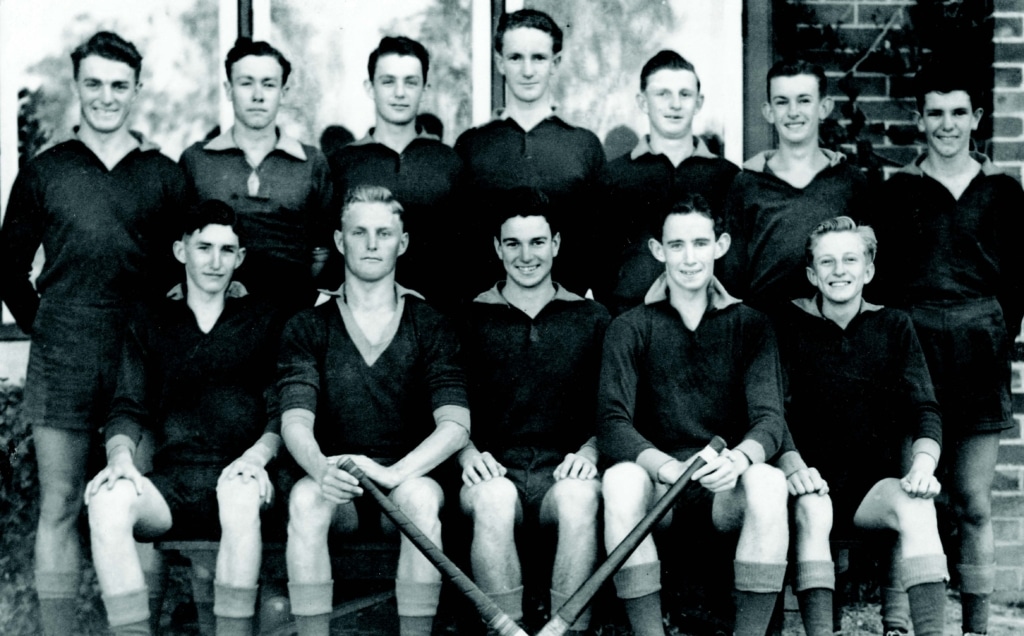 ‘I’ve been privileged to have the career I’ve had. It’s sort of developed in a somewhat fortuitous way, but I think both my scientific career and my more public career have been interesting, challenging, fulfilling. Frustrating at times. But I couldn’t have wished for a more interesting life.’
PROFESSOR RALPH SLATYER, INTERVIEWS WITH A SCIENTIST SERIES, 1993.

Born in Melbourne in 1929, Professor Ralph Slatyer had a career that took him from Wesley College to a role as Australia’s first Chief Scientist.

Ralph’s passion for science was evident from the beginning. In his final year at Wesley, Ralph won the W J Morcombe Prize for Agricultural Science.

In 1951, he began work as a research scientist with CSIRO investigating the potential for agriculture in the north of Australia. His early research focussed on predicting the length of the growing season for introduced crops and pastures using climatic information, soil characteristics and other physical factors. He went on to become the inaugural Professor of Environmental Biology at the Australian National University, where he was a renowned plant ecologist and, later, Director of the Research School of Biological Sciences.

Ralph had enormous influence in Australia’s national science circles. In 1989–92, he served as served as Australia’s Chief Scientist. In this role, Ralph pioneered Cooperative Research Centres to bring the best of Australian science to market through collaboration between the public and private sectors. These are estimated to have created nearly $14.5 billion in direct
economic impacts to 2017.

World environmental issues were an enduring interest and he had a long-standing involvement with numerous UNESCO programs, including being Australia’s ambassador to UNESCO (1978–81). Ralph was pivotal in the establishment of several World Heritage Areas in Australia.