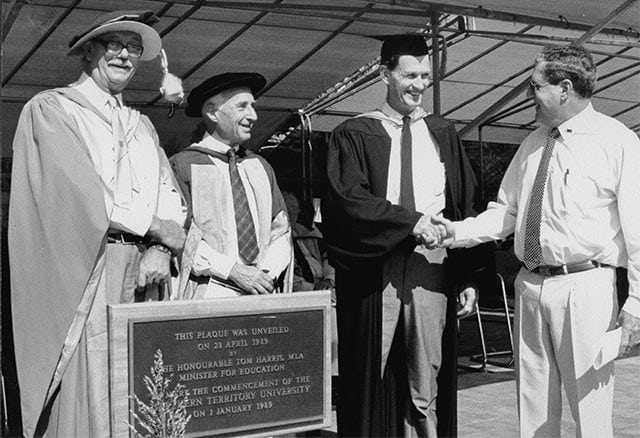 Malcolm (Mal) Nairn was educated at Wesley College from 1950 until 1952 after winning a government scholarship. He entered as a boarder at age thirteen into Mofflin House. He played a wide range of sports, was in Army Cadets and received Citizen Prizes.

He studied at Muresk Agricultural College and after receiving a cadetship with the WA Department of Agriculture moved to the University of Queensland where he graduated with a Bachelor of Veterinary Science in 1960. He returned to Western Australia to work as a veterinary pathologist with the Department of Agriculture and obtained a Master of Science in Microbiology from the University of Western Australia.

He became an Australian Wool Board Scholar at the College of Veterinary Medicine, University of Minnesota where he graduated with a PhD in Veterinary Pathology in 1969 and gained membership of the American College of veterinary pathologists by examination.

Mal continued his veterinary pathology career as the senior and subsequently Chief Veterinary Pathologist for the Department of Agriculture. He led a research team that developed a successful sheep vaccine made by Commonwealth Serum Laboratories. In 1975, he joined Murdoch University as Professor of Clinical Pathology and later Dean of the School of Veterinary Studies. In 1983, he was appointed Deputy Vice Chancellor and Business Manager of Murdoch University. 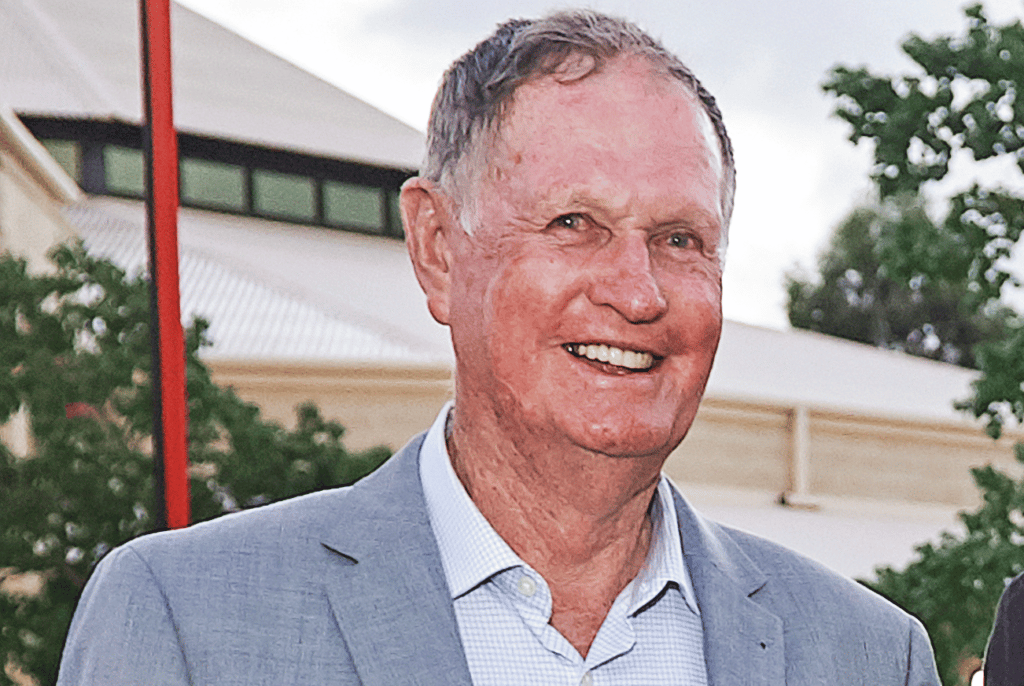 Mal was appointed to various committees and boards.
These included:

Mal became the Inaugural Vice-Chancellor of Northern Territory University (NTU) in 1989 and over a six-year period oversaw the important formative stages in the development of the Territory’s only university. He was a passionate believer in the benefits of multi-sector universities and was a strong advocate for Indigenous tertiary education. He also served for short periods as Vice-Chancellor of the University of New England in 1997 and Murdoch University in 2002.

Mal was appointed a Member of the Order of Australia in 1997 for services to tertiary education and to veterinary science. He was awarded a Centenary Medal in 2001, and the Australian Veterinary Association Gilruth Prize in 2012 for outstanding contributions in biosecurity, pathology and academia.