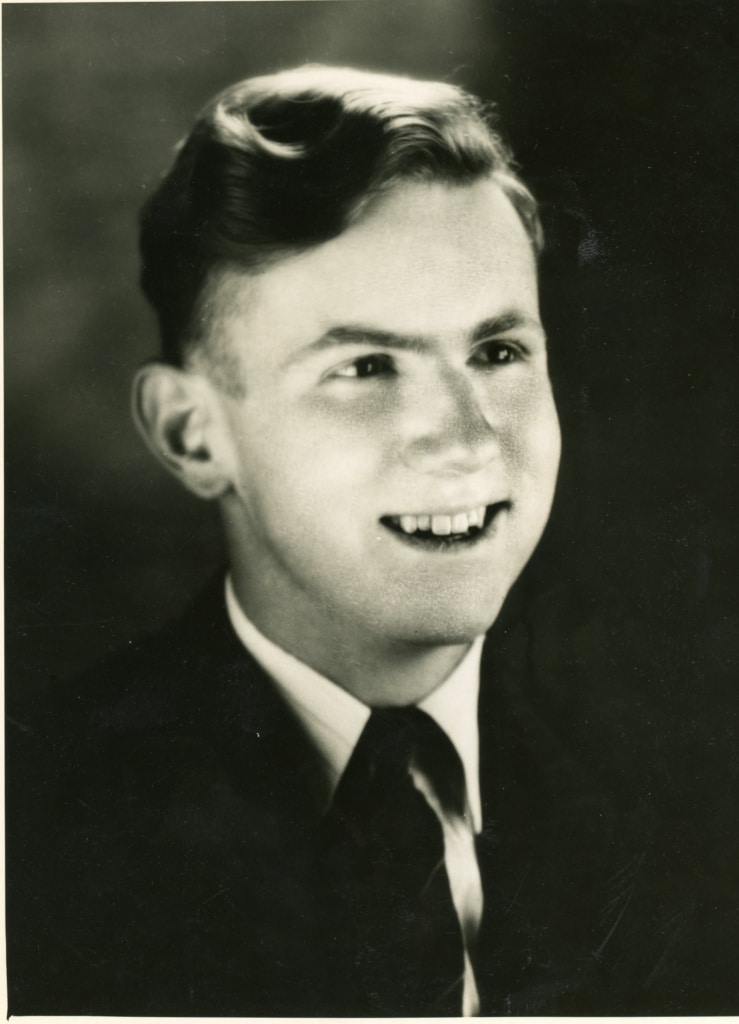 ‘Philip’s greatest legacy, apart being an inspiring teacher and starting Currency Press with Katharine and all the rest of his achievements, was his lifelong attempt to build bridges across the gaps that then divided – and to some extent still do—the teaching and the theatre professions. He wanted people from across the performing arts to come together and share knowledge.’ – JOHN MCCALLUM, PHILIP PARSONS MEMORIAL LECTURE, 2010.

Philip Parsons made his mark as a theatre academic, director, mentor and publisher.

Philip was born in Adelaide in 1926 and grew up in Perth attending Wesley College from 12 years of age. Even by 1939 his love of theatre was evident in school plays Goodbye Mr Chips, Midshipmaid 1941 and The Rising Generation 1944. A Sub-Prefect and highly academic, he received a General Exhibition by the Curriculum Council at a time when only between five and nine were awarded each year.

He carried his childhood fascination with theatre to the University of Western Australia, where his portrayals of various villains in undergraduate plays became legendary. After he graduated in 1950, a Harkness Fellowship took him to King’s College at the University of Cambridge.

From 1959 to 1964 Philip lectured in English Literature at UWA and was involved in the planning of the New Fortune Theatre. This was the first attempt to replicate the dimensions and characteristics of an Elizabethan playhouse anywhere in the world. The New Fortune opened with Hamlet during the 1964 Festival of Perth.

In 1965 Philip joined the University of New South Wales. Philip’s colleague Dr John Golder described him as an ‘ideas man’ and instrumental in shaping the Theatre Studies Department. Philip remained there for 22 years, finally retiring as Senior Lecturer in the School of Theatre and Film Studies. In 1992 Philip Parsons and wife Katharine Brisbane received the Sydney Critics’ Circle Award in recognition of their services to Australian theatre. His last major undertaking was Currency Press’ monumental Companion to Theatre in Australia. Subsequently an Annual Philip Parsons Memorial Lecture on the performing arts and a Philip Parsons Fellowship was established.

Philip Parsons died in January 1993, just after he and his wife Katharine were announced as Members of the Order of Australia for services to Australian theatre.