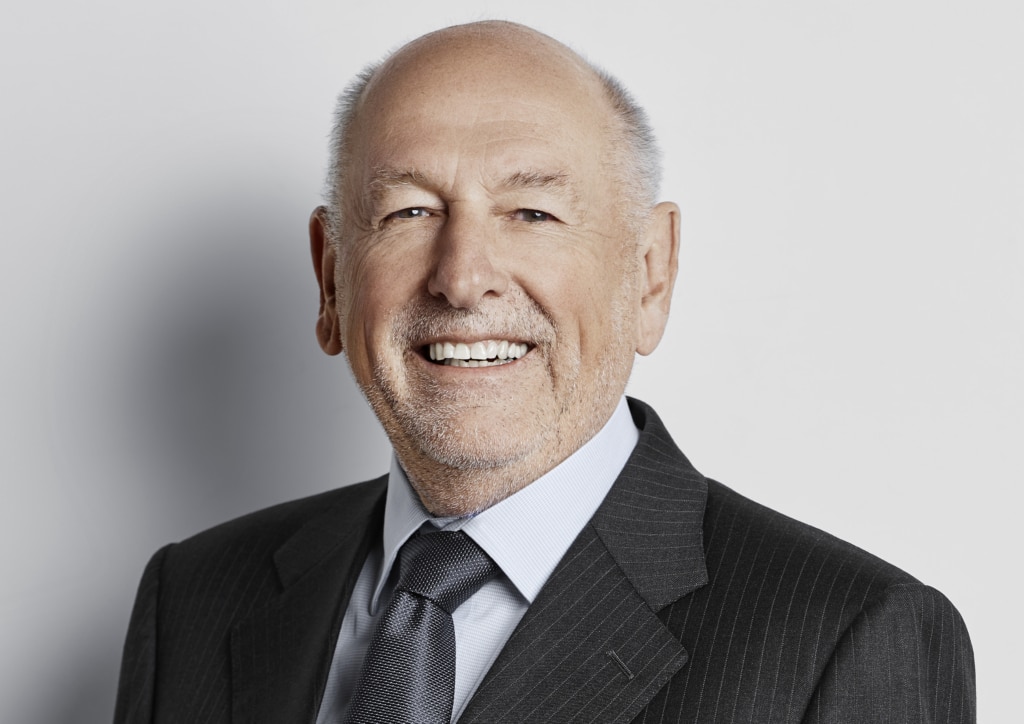 ‘My years at Wesley were really happy and, while I didn’t understand at the time, it made me so positive about pursuing education beyond school.’

Colin Carter was in Mofflin House at Wesley College and went on to complete a Commerce degree at the University of Melbourne and an MBA from Harvard University, where he graduated with Distinction and as a Baker Scholar (an award to the top 5% of the class).

While in the US, he met his wife, Angie, and worked in Switzerland, London, the US and Hong Kong. Back in Melbourne in 1979, he started a management consultancy that later became the Australian offices of The Boston Consulting Group (BCG). His career, advising on strategy, organisation and board governance issues, has included projects in Australia and overseas. He co-authored a book on boards, ‘Back to the Drawing Board’, published by Harvard Business School Press in 2003.

Colin was an AFL Commissioner from 1993 to 2008, and has been a Geelong Football Club director since 2008 and President since 2011. He co-authored the Federal Government Review of Australian Sport (2009) and reviewed governance at Cricket Australia (2011).

He was honoured with the Order of Australia Medal in 2004 for service to the indigenous community through the development of employment and economic opportunities, as a supporter of charitable organisations, and to the sport of Australian Rules football.