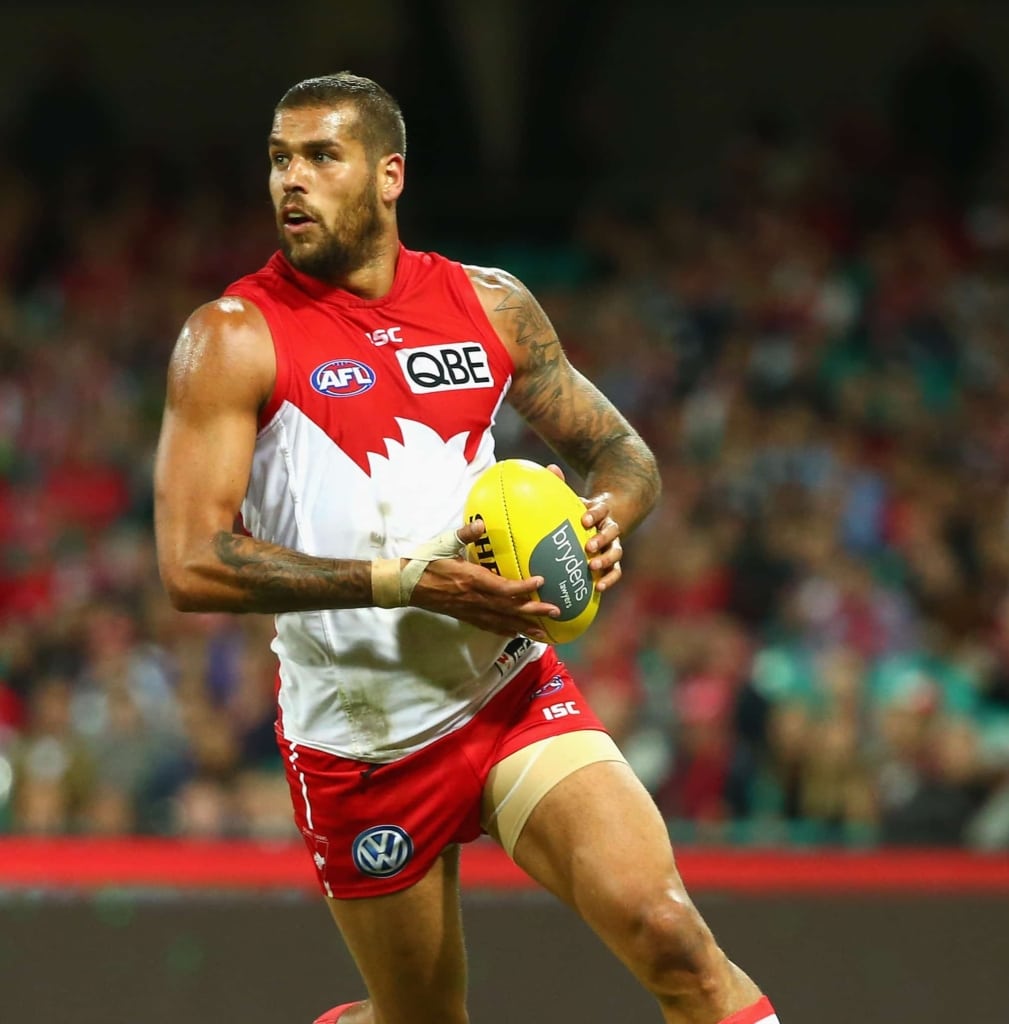 Lance ‘Buddy’ Franklin grew up in Dowerin, entering Wesley in 2003 as one of the first Indigenous students to be awarded a scholarship. He immediately thrived at Wesley, earning Colours for Football in Year 11 and Honours in Year 12 following his 1st XVIII feats and State representation. One of the finest athletes to represent the College, Franklin was awarded Colours for Athletics for winning the Richard Bainger Cup for Open Age Champion at the Public Schools’ Association (PSA) Inter-School Athletics carnival.

On field, he is the best player of his generation, a larger than life centre half-forward who boasts a commanding presence, enormous confidence, mercurial kicking skills and an athleticism rarely.

Selected with pick four in the 2004 Australian Football League (AFL) National Draft, Franklin played for the Hawthorn Football Club 2005-2013 before moving to the Sydney Swans. Franklin is ranked as number eight in the list of highest goal kicker in the history of Australian Rules Football and has led his clubs’ goal kicking eleven times. He has been selected in the All-Australian team on eight occasions, three as a full-forward and five as centre half-forward, and has won four Coleman Medals. In 2018 he was named Captain of the All-Australian team.

During his time with the Hawthorn Football Club, Franklin won two premierships, four All-Australian selections, two Coleman Medals and a Peter Crimmins Medal. He  kicked the AFL Goal of the Year on two occasions, in 2010 and 2013, and also received a nomination for the 2005 AFL Rising Star Award in Round 4 of the 2005 season. After winning his second premiership at Hawthorn, Franklin moved to the Sydney Swans at the end of the 2013 season before representing Australia in the 2013 International Rules Series. He had an immediate impact at Sydney, winning a further three All-Australian selections and two Coleman Medals.