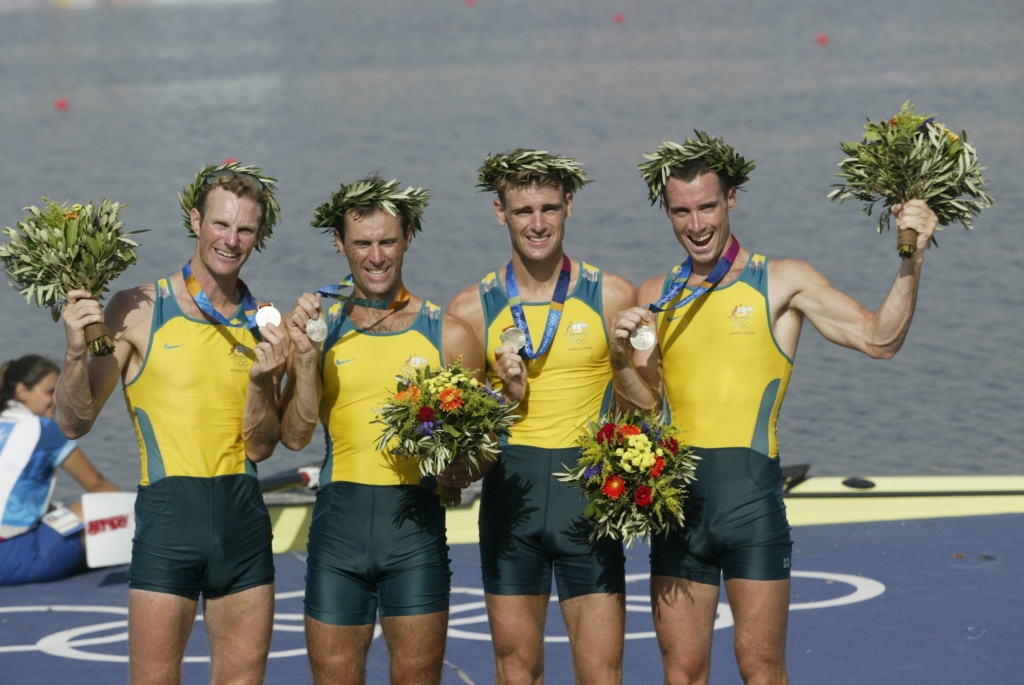 Glen Loftus came to Wesley in Year 8 in 1989 and was a part of the rowing program from Year 10 until his final year in 1993. In Year 10 he rowed in the Year 10 VIII, and in Year 11 he rowed second seat in the 2nd VIII that finished seventh in the Head of the River regatta. In his final year at school Glen was the Captain of Boats, for which he received Colours. He again competed in the 2nd VIII, this time as stroke. Interestingly, he never won a rowing race at school and never rowed in the 1st VIII.

Following retirement from competitive rowing, Glen joined Fremantle Rowing Club as Senior Coach from 2006 until 2011. During this time he was recognised by Rowing WA as Western Australia’s 2010 Club Coach of the Year. In October 2012, Glen was appointed to the board of Rowing WA and was responsible for the advancement of High Performance rowing in Western Australia from 2012 to 2016.