Wesley College was founded in 1923 as a boarding school for boys. It was named after John Wesley, co-founder of the Methodist Church.

Reverend John Wesley, recognised as the founder of Methodism, which in Australia became one of the three Christian communities that formed the Uniting Church in Australia in 1977, was committed to engaging the people of his day in theological and religious endeavour, capable of changing the lives of people and the nature of the society in which they lived.

At the time of Wesley’s death in 1791 it is estimated that more than one third of the entire population of England and Wales were known as “Methodists”, the followers of Wesley’s “method” of commitment to faith, education and the betterment of the human condition.

In Australia, that commitment to educational excellence was replicated in the 19th and 20th Centuries in the establishment of schools and tertiary colleges in every State of Australia, a tradition that continues to this day

Wesley College South Perth was established by the West Australian Conference of the Methodist Church in 1923.  At Church Union in June 1977, Wesley College became a College of the Uniting Church in Australia, under the oversight of the Synod of Western Australia.

From our very beginnings, drawing from John Wesley’s own strong motivations, Wesley College has emphasised as its primary educational focus living by Christian values, essential if the school is to honour its tradition, both to past and present students.

Wesley College from Coode Street in 1923.

The foundation stone was laid by Sir James Mitchell, Premier of Western Australia, on 11 November 1922. Classes for the 38 foundation students, many of them boarders and sons of settlers from the agricultural districts East of Perth, began in February 1923.

Over the years, the campus has grown and developed with the student population. The College is made up of three sub-schools: Junior (co-educational Pre-kindergarten to Year 4), Middle (co-educational Years 5 to 6 plus boys-only Years 7 to 8) and Senior School (boys-only Years 9 to 12). Our three sub-schools are connected by a ‘Green Spine’ of grassed area that runs through the centre of the campus, connecting students and staff, and contributing to our unique ‘village feel’. 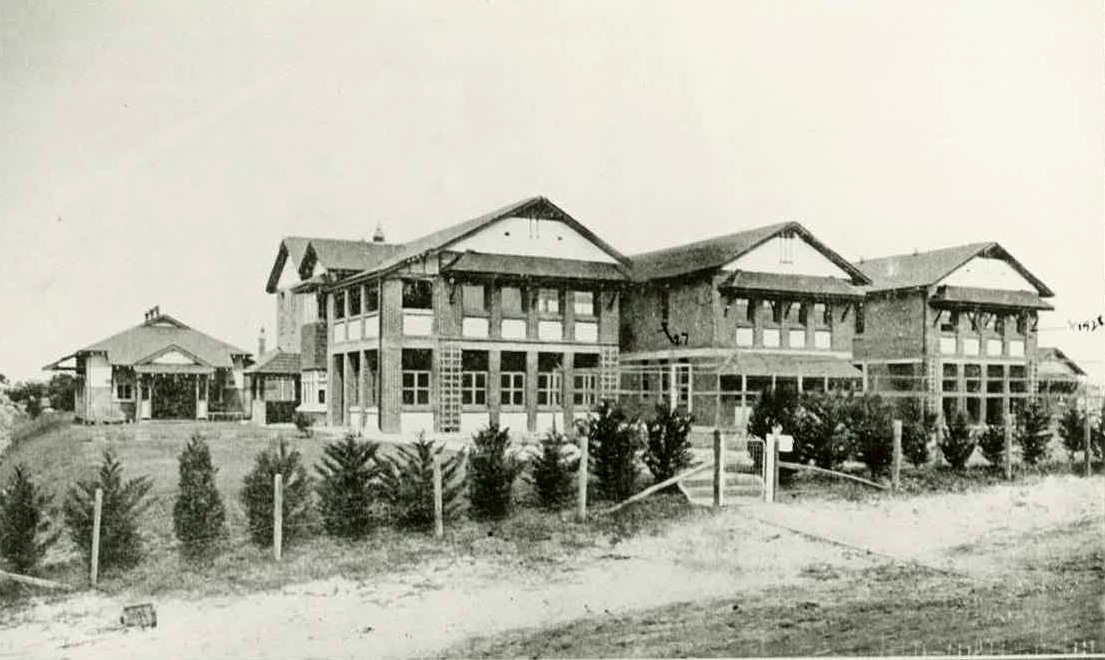 The campus also boasts state-of-the-art theatre and sporting facilities, a 50m pool and sport centre, enviable design and technology facilities and a strong focus on sustainability. Classrooms at Wesley are designed for 21st century learning. The Ward and Kefford refurbishment (2012) is a great example of Wesley’s commitment to preserving its heritage, yet catering for more sophisticated technology and flexibility of space including breakout spaces and multi-media booths.

Today we have approximately 1,300 students from a broad range of metropolitan, rural and international backgrounds, including 160 boarding students. Although an elite school, Wesley College remains true to its John Wesley roots, as a non-selective and egalitarian institution.