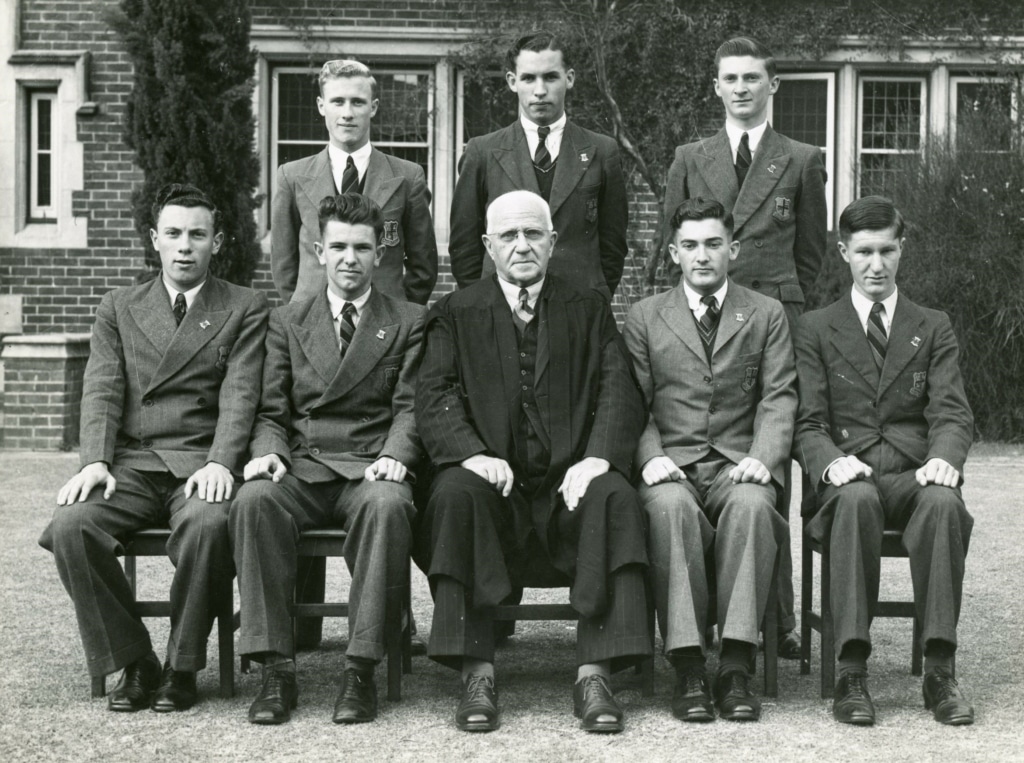 John Hargrave entered Wesley College at 12 years of age into Hardey House. In 1947 he was Dux and winner of the Lance Hunt Memorial Prize during his 4th Year plus served on the Magazine Committee. He was a Prefect and member of the Athletics Team in 1948 and graduated with a first class pass in his last year at Wesley College.

He went on to study a Bachelor of Medicine and Bachelor of Surgery at the University of Adelaide in 1954. John went to the Northern Territory as a residential medical officer at the Old Darwin Hospital in 1956 with an interest in tropical medicine. Confronted with the leprosy that was then endemic among Aboriginal people, he developed a specialist knowledge. At the time forcible incarceration was the usual practice, but John worked for patients to be treated in their communities by training Aboriginal health workers. He developed his own skills in reconstructive surgery, microsurgery and pioneered obtaining artificial limbs for patients.

In the early 1990s, John led small volunteer teams of specialist doctors and nurses into Timor to give reconstructive surgery in rural areas. In 2002, he formed the Overseas Specialist Surgical Association of Australia Inc. (OSSAA), to continue to help those in the Timor region with severe physical deformities and disabilities arising from leprosy, burns, trauma and congenital defects. Since its formation, the organisation has flourished through the magnificent volunteering spirit of the doctors and nurses and the generosity of members, supporters and medical suppliers. From 2002 to 2016, there were 100 surgical team visits, 11,000 consultations and 5,000 life-changing operations.

John was awarded the Officer of the Order of Australia (AO), Member of the British Empire (MBE) in 1995 for services to the treatment of leprosy and in reconstructive surgery and microsurgery. In 1996 he was awarded the Anzac Peace Prize for his lifelong care and rehabilitation of leprosy patients in the Northern Territory and Timor.