Jasper Gibson heads to America with a full basketball scholarship

Originally from Kalgoorlie, Jasper has always known that a career in basketball is what he wanted to pursue so he has been training hard. He captained the Wesley 1st V Basketball team for the 2018/2019 season and played for the Lakeside Lightening WABL team.

‘The level of basketball in Perth is amazing, especially for my age group. Many of my teammates have either gone to the Australian Institute of Sport, signed to a National Basketball League team or been awarded a full scholarship to a US university. The competition has been amazing and really beneficial for my overall performance,’ he said.

In 2018, Jasper took part in a basketball tour of America with a program called Aussie Prospects, which saw him visit universities and play in some of the toughest tournaments in the country. As a result of the tour, Jasper was offered the scholarships to both GSA Prep and Benedictine University Mesa.

Jasper believes that the support of his basketball coaches and teachers at Wesley, such as Mr Steven Black, Mrs Jannine Webb, Mr Nathan Jessup and Mr Lyndon Brieffies has helped him with his success.

‘They understood that I needed to focus on basketball training and not push my body by doing lots of other sports,’ he said.

Also, as Jasper completed a General Pathway at Wesley, he was able to move to California in September of this year to start at GSA Prep and has settled in well.

‘I am living in a house with five other boys who are also here on scholarships, but I am the only international student. My daily routine is intense – weights sessions every morning at 5.00am, then strength and conditioning at lunch and then three hours on court every day’, he said.

While Jasper misses his friends and family, he knows that he needs to be in America to pursue his passion.

‘I miss the Australian lifestyle and my friends here at Wesley, which has been my home for the last few years. However, I want a career in basketball so I need to be in America, although eventually I want to play European basketball. Being paid to play basketball and travel around Europe is the dream!’ he said.

We look forward to welcoming Jasper back for Valedictory Day and hearing all about his American adventures so far! 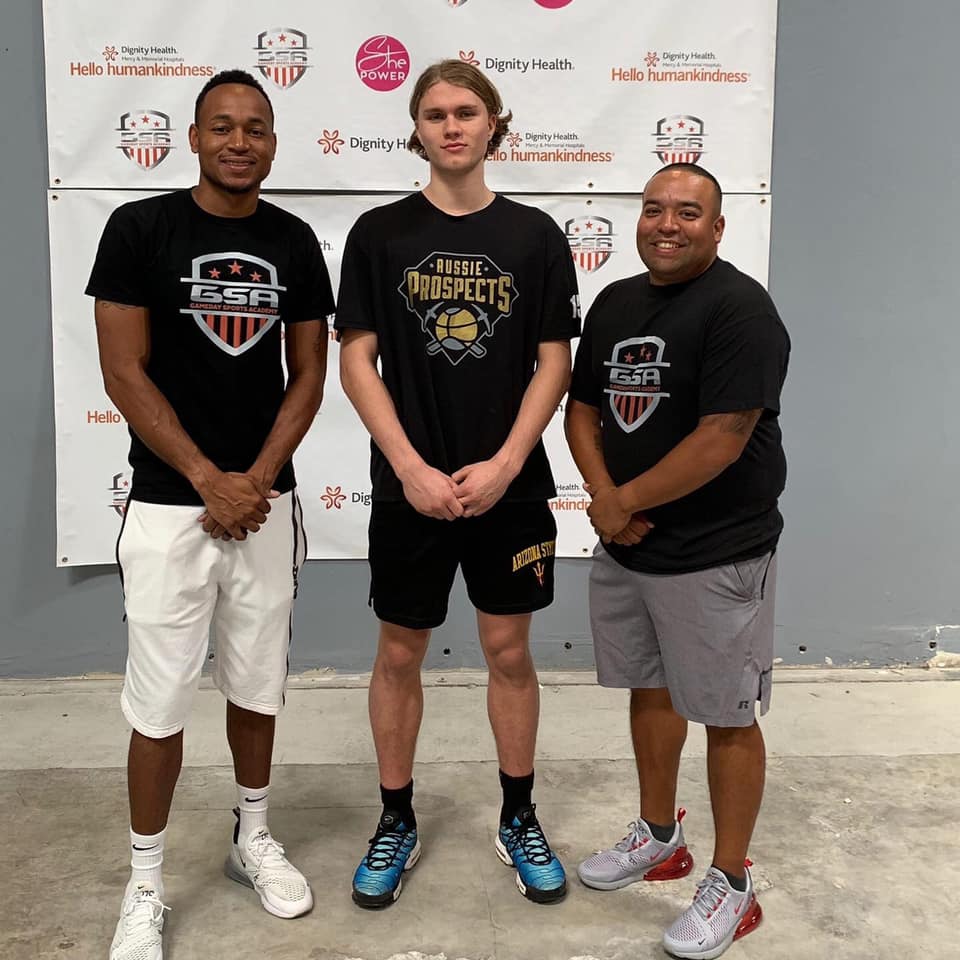