There was a fascinating article printed in News Corp newspapers around the country today, looking at which schools have produced the most Test cricketers to play for Australia this century – with Wesley College heading up the tally.

Headlined ‘Schools of the Test cricketers: Schoolboys who dominated their generation’, the article begins by saying: “Public schools continue to produce the majority of Test cricketers to have played for Australia since the turn of the century but some of the nation’s biggest private schools are emerging as nurseries for the nation’s favourite summer sport.

“Of the 102 cricketers to have played a Test for Australia since 2000, 54 completed their schooling at public institutions, with 48 coming through the private school system.”

The article goes on to say that of the 86 schools that have provided a Test player since 2000, no single school has contributed more elite players than Wesley College. 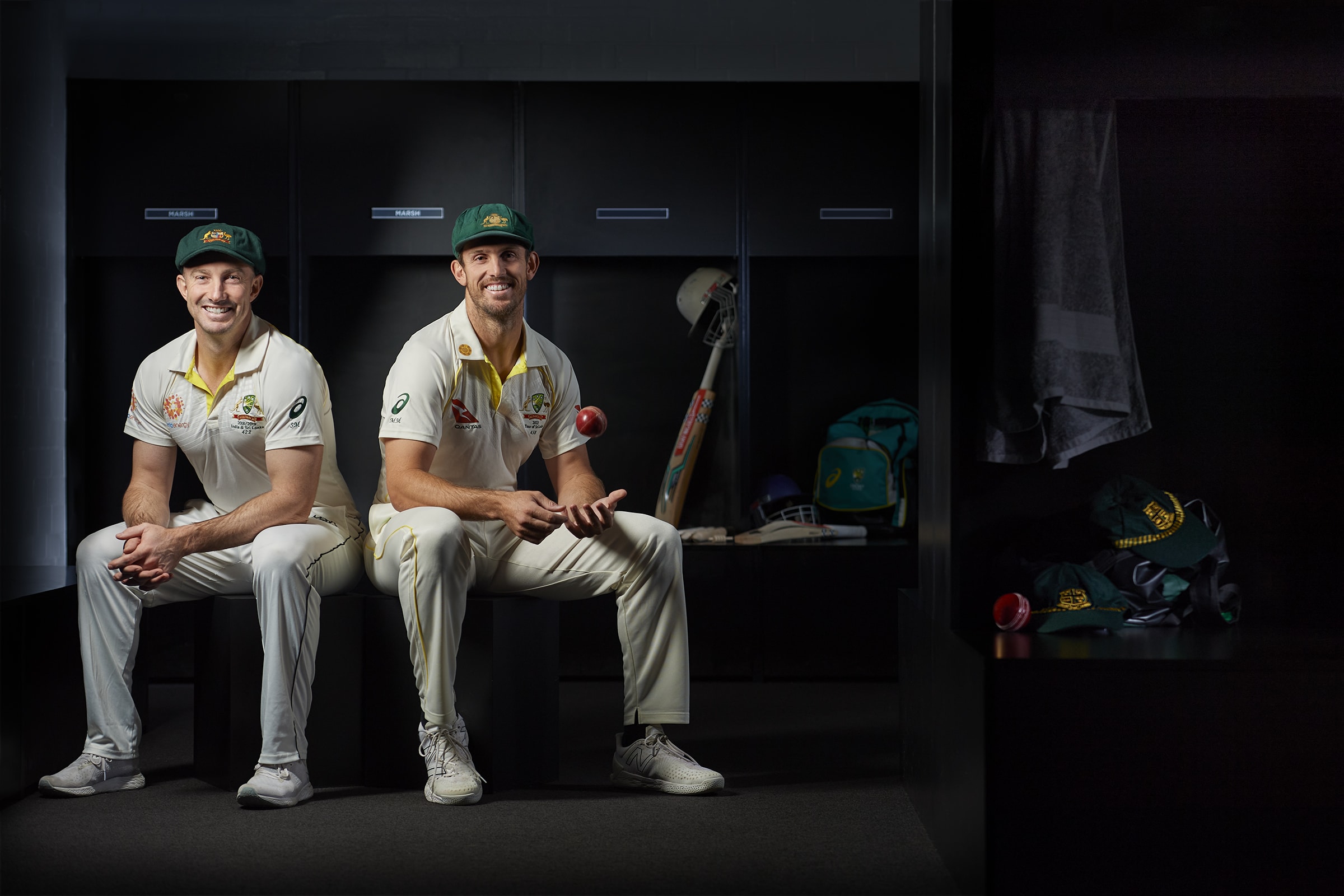 Wesley sits at the top of the pile, thanks to the efforts of brothers Shaun and Mitchell Marsh, batsman Chris Rogers and middle-order batter Hilton Cartwright. The article also mentioned our link to AFL stars Lance ‘Buddy’ Franklin, Ben Cousins and England Test cricketer Ben Hollioake.

Quoting our Head of Sport, Mr Luke Dwyer, the report says the College’s facilities and the depth of the PSA competition had helped produce the champions. 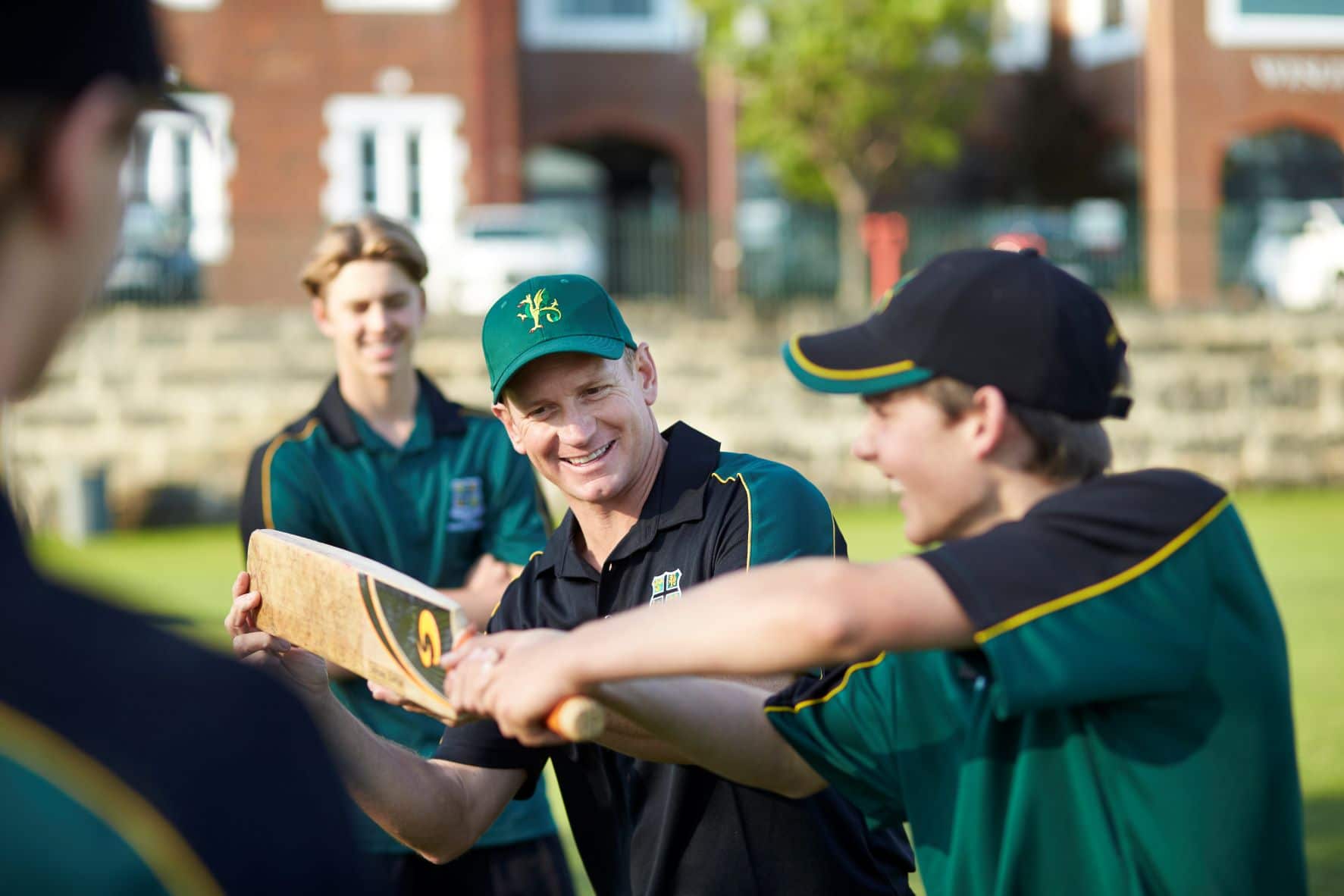 “Those guys (the Marsh brothers, Rogers and Cartwright) are seriously good Test cricketers, so we do pride ourselves on the fact that we’ve had some very good athletes come through our College,” said Mr Dwyer, who went on to explain that part of philosophy is that on-field success of the individual or the team, was not be all and end all: “We value everything that comes with sport – building resilience and discipline that it takes to commit to training and competition.

“We’re not a win-at-all-costs school and we value preparing students as best as can with good coaching and mentorship to be competitive.

“It’s bigger than the result. We come back to what is our philosophy and what are we doing to prepare our students for a meaningful experience as young adults and adults.”

The online version of the piece is behind a paywall, but if you’re a subscriber, you can find it here.

Wesley College’s Boarding Captain, Max Nield, gave a fun address at last week’s Father and Son Breakfast, recounting the memories of one of our oldest former students!   Opportunity is all it is. Each lesson, each word, each drill, and each rep is just an opportunity to get a little better. In these times it’s…