The College opened its doors on 13 February 1923  – admittedly a few weeks before it was truly ready to do so. The buildings had been erected, but most were in need of a little finishing. But, the start of term was an immovable date, so embracing our spirit of By Daring & By Doing the students cheerfully accepted the need for improvisation and patience.

Fortunately, our first Headmaster, Mr John Ward, had already founded one school so was experienced in navigating his way through a modicum of chaos. He provided a quiet, easy masterfulness, looking beyond the carpenters who were still nailing down floorboards, the chalk missing from classrooms,  and the two truckloads of beds that had to be assembled by the Borders themselves. 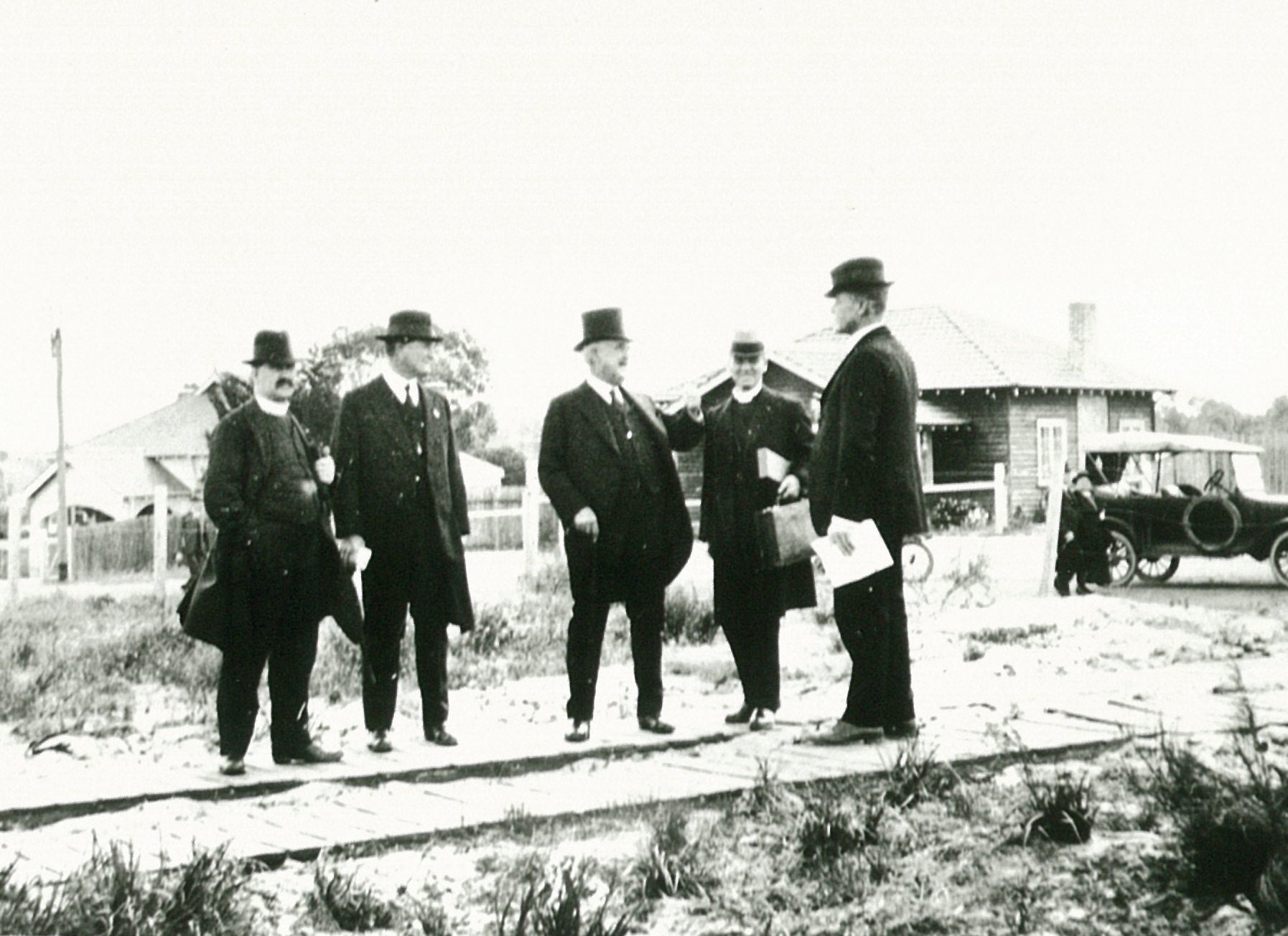 It’s all a far cry from where Wesley College finds itself now, as we march towards our 100 year anniversary.

Admittedly, the classrooms are still without chalk – but that’s because they’ve all been equipped with cutting-edge touchscreens and whiteboard walls. Things have moved forwards at an unimaginable pace. The idea of making robots, swimming in a heated pool, or using the drop zone in the Science Centre would have been totally alien to those first boys.

Who can even imagine what the students of 2115 will be thinking when they look back on this post 96 years from now!

To read more about the history of Wesley College, click here.