Why do we learn the things we do?

What is the point of education – and does the ATAR reflect its purpose? Wesley’s Deputy Head (Operations and Pastoral), Nathan Jessup, explores the issue.

A few years ago, the Governor of the US state of Wisconsin put forward a proposal to change parts of the century-old mission of the University of Wisconsin. He wanted to remove phrases that challenged students to “search for truth” and “improve the human condition”, replacing them with a decree to “meet the state’s workforce needs.” Needless to say, this did not land well and never eventuated.

Another contemporary challenge facing academic institutions is the growing propensity to conceptualise education as a transactional process. A distorted focus on quantification and rankings can be both a demonstration and a consequence of this. This can lead to the interests of the institution being prioritised over those of its students.

One example of this is the ATAR system. Such is the media hype and public scrutiny surrounding the ATAR, that some schools have taken to protecting their league table standing, rather than focussing on what is right for the student. An associated frustration is a narrow-minded focus on the ATAR, and indeed a tertiary education, as being a higher good or gain.

To get to the bottom of what’s important, we have to ask ourselves one question:

What is the purpose of education?

It is an important thing to understand, particularly given the emotion and resources that we devote to education. Not just individually as students, teachers and parents, but also at a broader political and societal level. 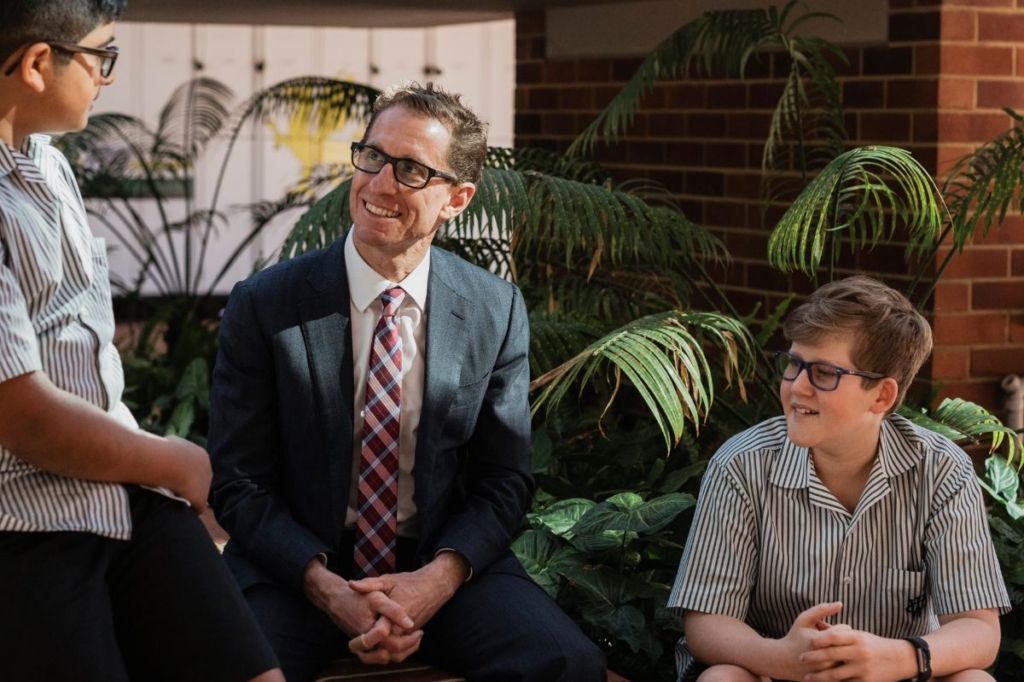 What are the origins of school?

The question has provoked debate for centuries. Whether it be on street corners, in the houses of parliament or halls of academia – people are passionate about education. Particularly when it relates to that which occurs within a school setting.

The origins of formal education date back a long way, in fact, to around 3000 BC when writing came into existence. It is likely that the Egyptians were the first to set up ‘schools’ with the purpose of teaching students to read and write hieroglyphics. Schools then advanced throughout the world from one civilised society to the next.

Modern education as we know it is based on what began to be taught in Greek schools in the fifth century BC. The system was very focussed, with the main purpose being to produce good statesmen, soldiers and citizens.

Within these Greek schools the teaching of basic literacy was the primary concern during a child’s formative years. Once a student hit adolescence schooling became more specialised, with just two career-oriented pathways – ‘apprentice’ or ‘citizen’.

Are you an apprentice or a citizen?

The former saw the young student mentored by an adult and taught the skills of a labour-based craft i.e. farming, pottery or metalwork. Trades also included artisan pursuits such as jewellery making, sculpting and painting.

In contrast, being educated as a ‘citizen’ was considered more of an intellectual endeavour. This pathway saw the young scholar assigned a private tutor who would augment their protégé’s critical thinking skills and knowledge. Discipline-based learning emerged at this time with the arts, sciences, philosophy and politics being popular academic faculties.

Fast forward a few millennia and this perspective still had some resonance. In the first half of the twentieth century, John Dewey proposed an educational paradigm that positioned education as having an intrinsic purpose i.e. it was a good in itself.

Dewy was particularly interested in schools. He saw them as deeply relational intuitions that should seek to develop in students a lasting social conscious. As such, Dewey believed that schools were crucial as vehicles of social change and progress.

At the time these perspectives were somewhat controversial, as education was largely seen as having an instrumental purpose. That being, a means with predominantly economic ends i.e. you go to school to help you get a job. Education, therefore, contributed to a country’s productivity, sustainability and advancement.

What pathways does Wesley College offer?

So, schools have always fluctuated between the need to give people skills with which they can get a job and the desire to foster more holistic, philosophical ideas. But which educational direction is the right one?

At Wesley College, staff frequently have conversations with students and their parents about academic pathways. While the tide of appreciation and understanding is certainly turning, an attitude that ATAR and university is the academic be-all-and-end-all still exists.

As an educational institution, we are clear that the best academic pathway is the one that is best for the student. For many, this is indeed ATAR and then tertiary studies. However, this is not suitable for all. Further, there is now such a diversity of other worthwhile options – Workplace Learning (INSTEP), Vocational Education and Training (VET), General studies, endorsed programs, university bridging courses and/or a blend of the above.

Not only do academic pathways look different for different students, but so too does success. While an ATAR score in the 90s is an outstanding achievement, the award of a highly competitive apprenticeship or the offer of employment in an equally competitive job market, is equally so. 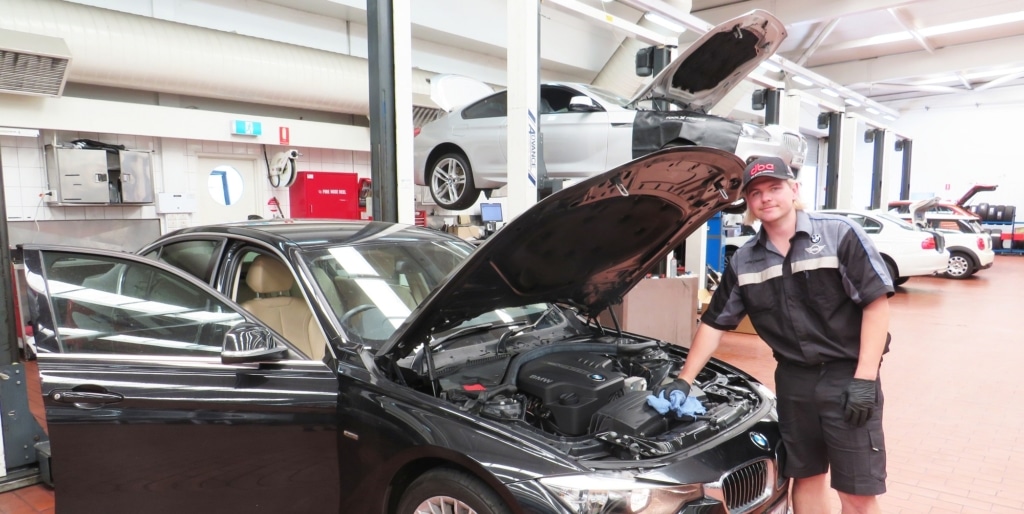 Patrick Pendal winner of the Apprentice of the Year Award.

Where to after Wesley?

For the past three years the Head of Career Development, Ms Jayne Duncan, has worked closely with the Community Relations office at the College to complete what is known as a ‘Destinations Survey’.

This sees every Year 12 graduate receive a phone call in late January or early February to inquire what their plans are and whether they require additional guidance. Through this process we are able to accurately track the employment or further study intentions of each student.

The process has just recently been completed for the class of 2019 and a brief snapshot of their destinations is shown in the table below. While tertiary offers dominate, what is worth noting is that every graduating Year 12 contacted has found a viable education or employment pathway. It is also pleasing to note that six students were awarded apprenticeships, with each having used their senior school years to strategically pursue this pathway.

So, then, what is the point of education?

By highlighting these achievements, it might seem to suggest that education has a terminus and all-defining purpose. That 12-plus years of schooling simply culminates in ‘where to next?’. This could not be further from the mark, as education has a far higher and more important calling.

Quora is an online platform that encourages people to pose open questions for others to contribute answers to. A recent question posted was “What is the ultimate purpose of education?” In a well-considered response, a philosophy student wrote:

“Education is the art of appreciating life. Its purpose is to teach us values, develop stimulated intellect, understand tolerance for disagreeable belief systems, dig out opportunities to question what exists, and contribute to the growth of human society.”

This would appear to support the convictions of John Dewy, when he stated that ‘education should not just be about preparation for life, rather it is life itself’.