Wesley College’s 1st XI Hockey team has celebrated the end of an unbeaten season by lifting the Ray House Trophy, which is contested annually between the seven schools in the PSA. 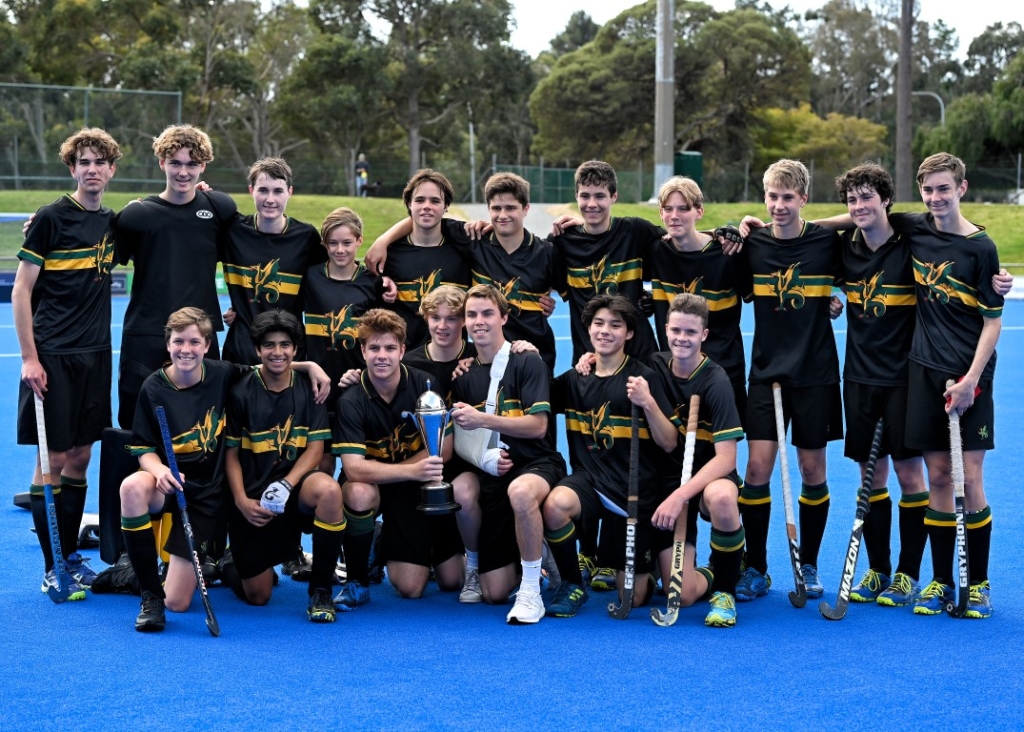 Entering the final match, against Scotch College, Wesley had to take home a win to score the trophy outright and avoid sharing the title with Christ Church Grammar School.

“From that point forward our boys grew in self-belief and continued to improve their play all the way through the second half of the season.”

Wesley’s team was led by co-captains Miles John and Cain Evans, both aged 17. Miles described the season as “intense but really rewarding” while Cain added: “we always believed we could do it as long as we worked hard enough.”

We caught up with him to see how he is feeling after finding out the amazing news.