Students took part in scavenger hunts, keynote speeches, panel discussions, the Scholar’s Ball, and, of course, all the competitive and community-building events, including the Debate Showcase and the Scholar’s Bow.

World Scholar’s Cup Coordinator, Mr Tony McNickle, who accompanied the students on their trip, highlighted the dedication of our scholars to their team, and their admirable representation of Wesley College.

‘I lost count of the number of people; teachers, parents and staff, who praised our students for their politeness, helpfulness, and good sporting nature,’ he said.

World Scholar’s Cup is an opportunity for students to compete on the world stage and scholar Elijah Kanganas (Year 9), believes it is a great way to make friends.

‘I highly, highly recommend joining the World Scholars’ Cup team as we work hard and then get lots of time to interact and celebrate with other teams from all over the world! I met many new people and everyone was so welcoming and warm,’ he said.

Elijah also found hearing how others had interpreted the curriculum provided by World Scholars’ Cup to be the most beneficial part of the competition.

‘We all had the same amount of time to review and practise the curriculum, but the ideas and solutions people would come up with would be completely different!’ He said.

Here are some of our outstanding results. 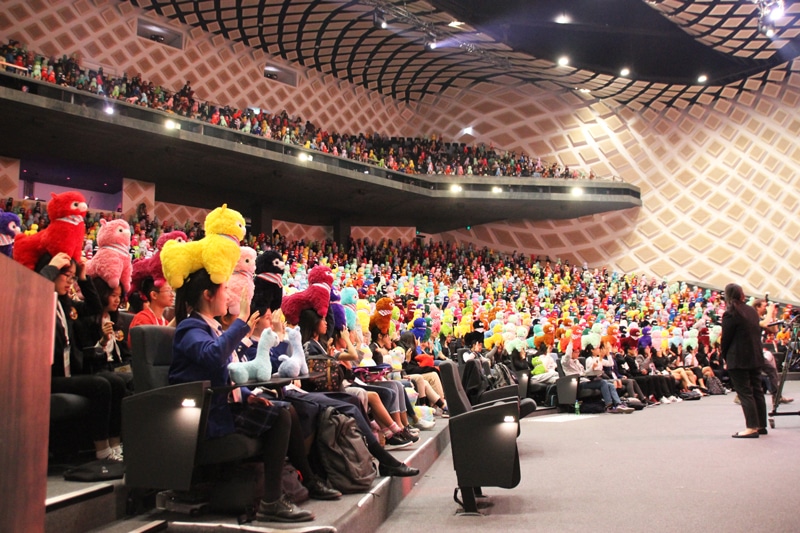 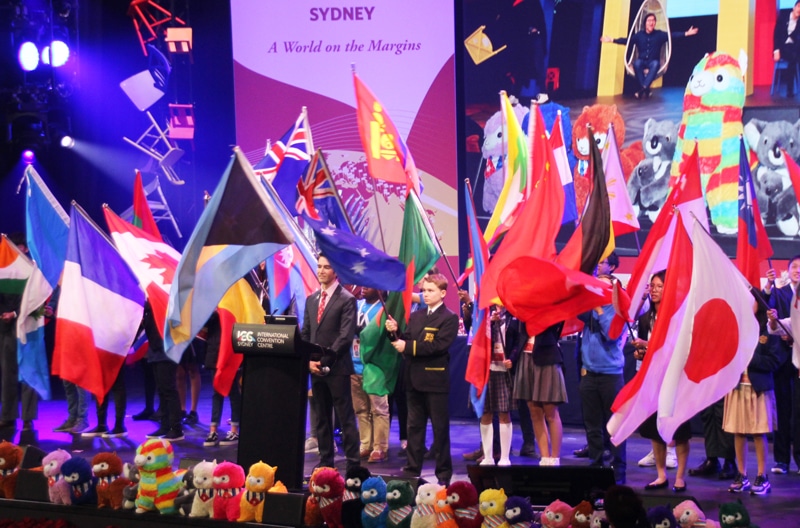 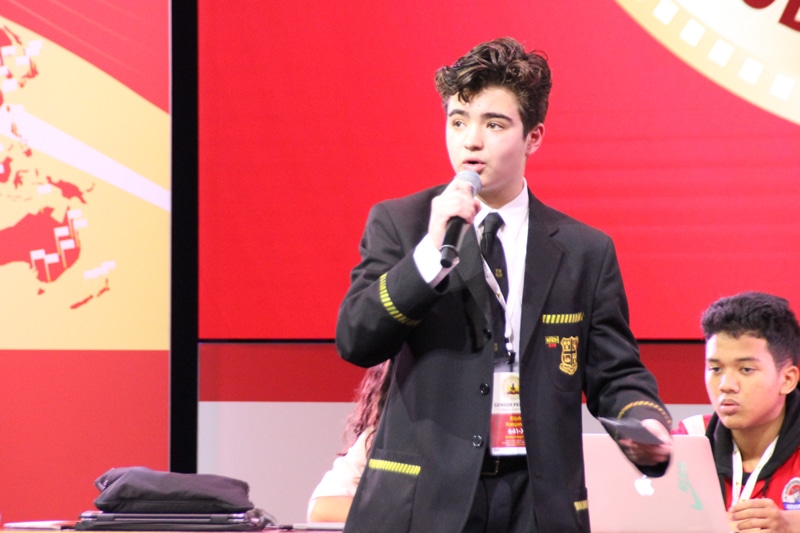 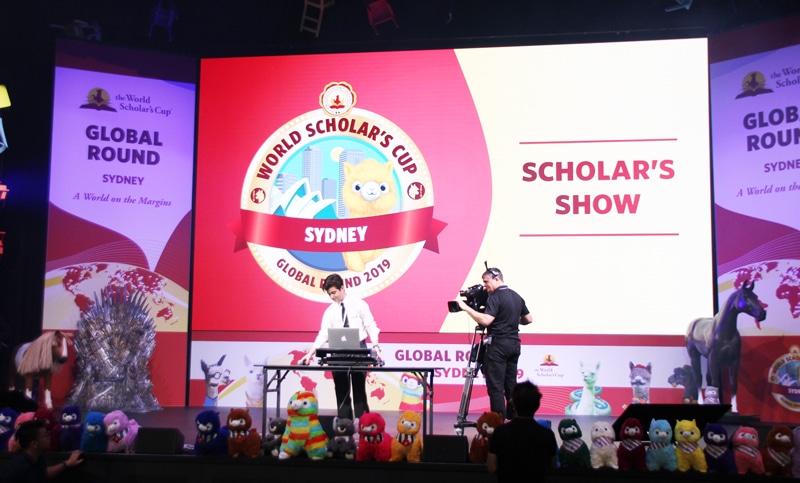