The newly-refurbished space is to become a magnet for innovation, where Wesley students can move their ideas forward and learn the skills that will be needed for the jobs of tomorrow. 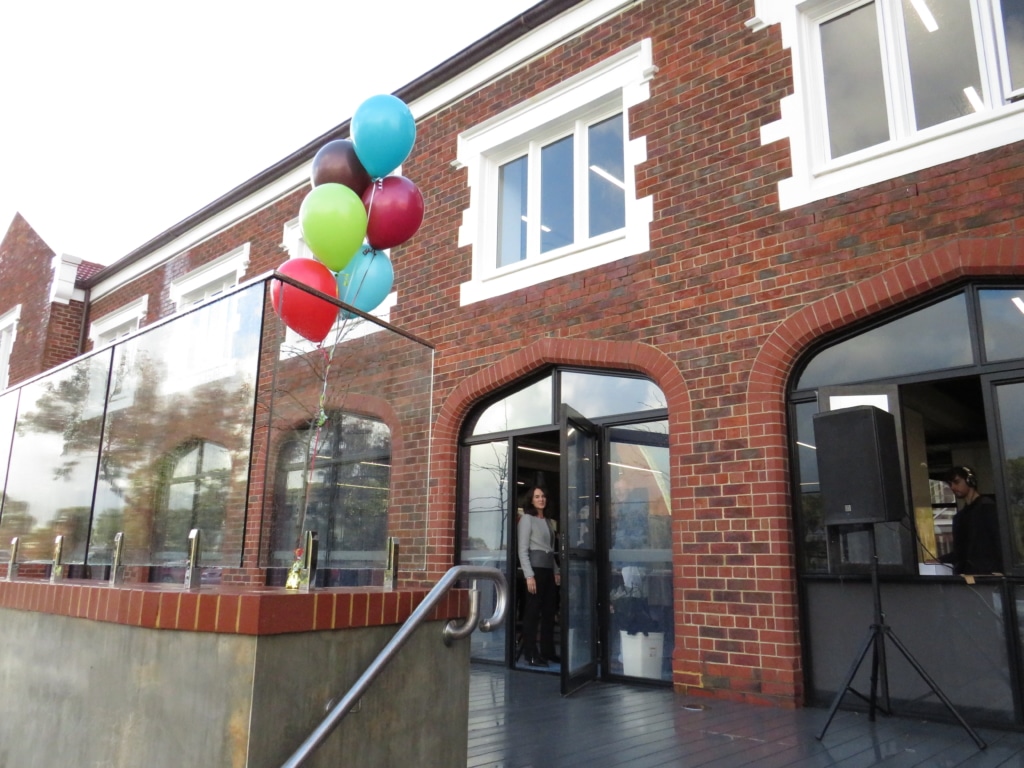 “The integration of technology is outstanding – from our virtual reality gear, to our laser cutting machine, to the 3D printer. Students can broadcast their work, or make prototype games, or build robots. All these things bring together the traditional notions of technology and computer science, but start pushing them forwards,” said Headmaster, Mr David Gee.

“For me, it’s all about innovation. It’s not about saying where we are in the present, it’s about where we want to be in the future. The question we’re aiming to address is: where is technology taking us and how do we best equip our boys to be ready for the changes and advances that are coming?” 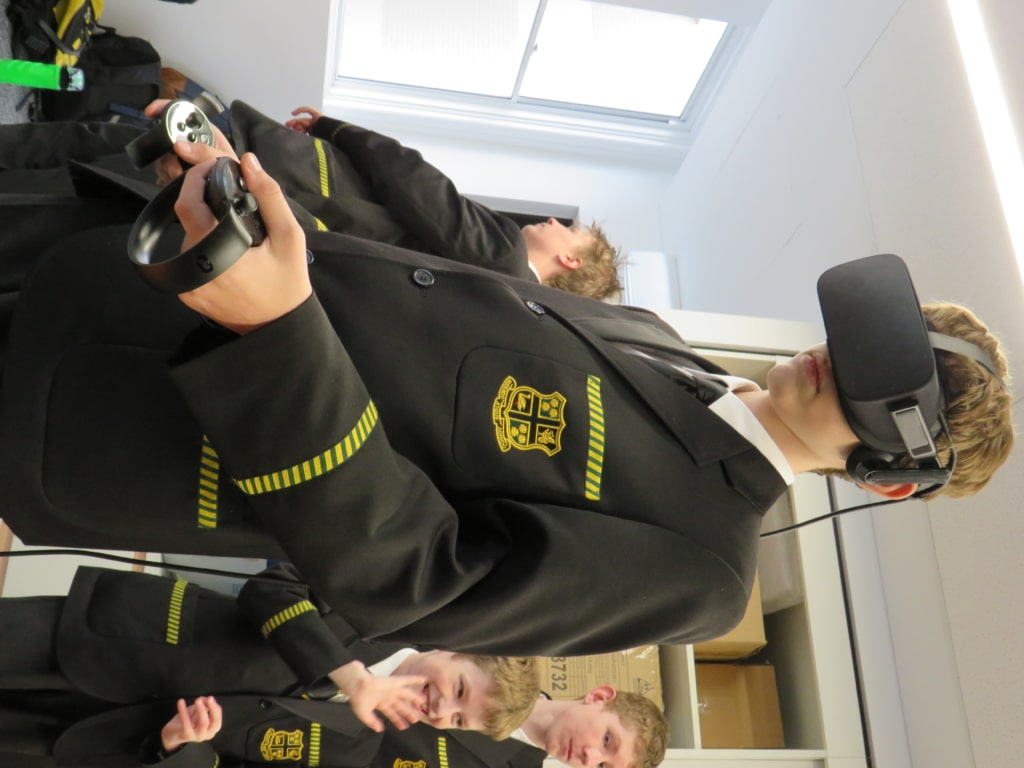 Prior to its refurbishment, the Hamer Building – as it was known then – was originally designed as the school gym. The refurbishment has been a major undertaking that took seven months and cost in excess of $3m.

The Clive Hamer Wing is open plan with data racks on display and exposed cable trays overhead to give a tech lab aesthetic.

“We’re delighted with this as a collaborative space. One of the things we really rate highly is the zoning. The space is flexible, yet aon as a student walks through the door they instinctively know what they are going to be learning and creative way they’re going to learn it. It’s all about the engagement factor,” said Director of Strategy, Mathew Irving. 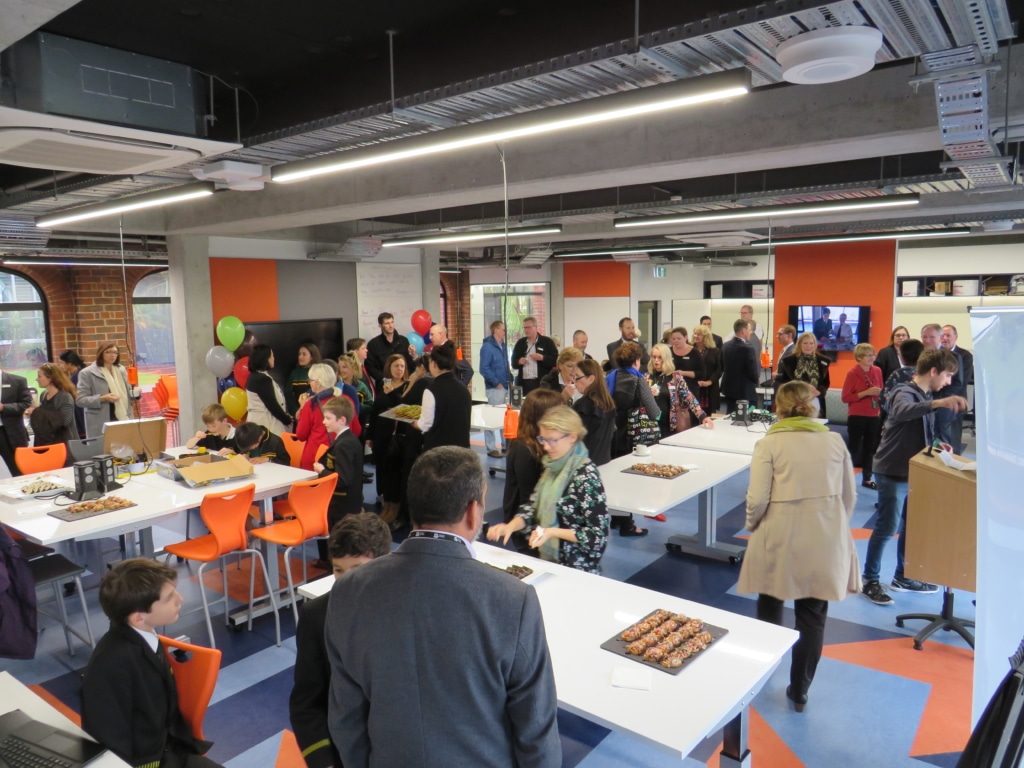 On the ground floor are a range of prototyping lab zones for building, 3D printing, model creation and construction/deconstruction while the first floor provides multiple-purpose classrooms for English, Mathematics and HASS, plus a small lecture theatre.

The Clive Hamer Wing is dedicated in honour of Mr Clive Hamer AM who was the fourth Headmaster of Wesley College and served from May 1965 to December 1983.