The phrase ‘for others’ is one you’ll hear regularly at Wesley College. We believe that volunteering and other forms of service are vital elements in the education of students.

In 2018, the total hours volunteered by students in community organisations outside of school time was 6,598 hours. 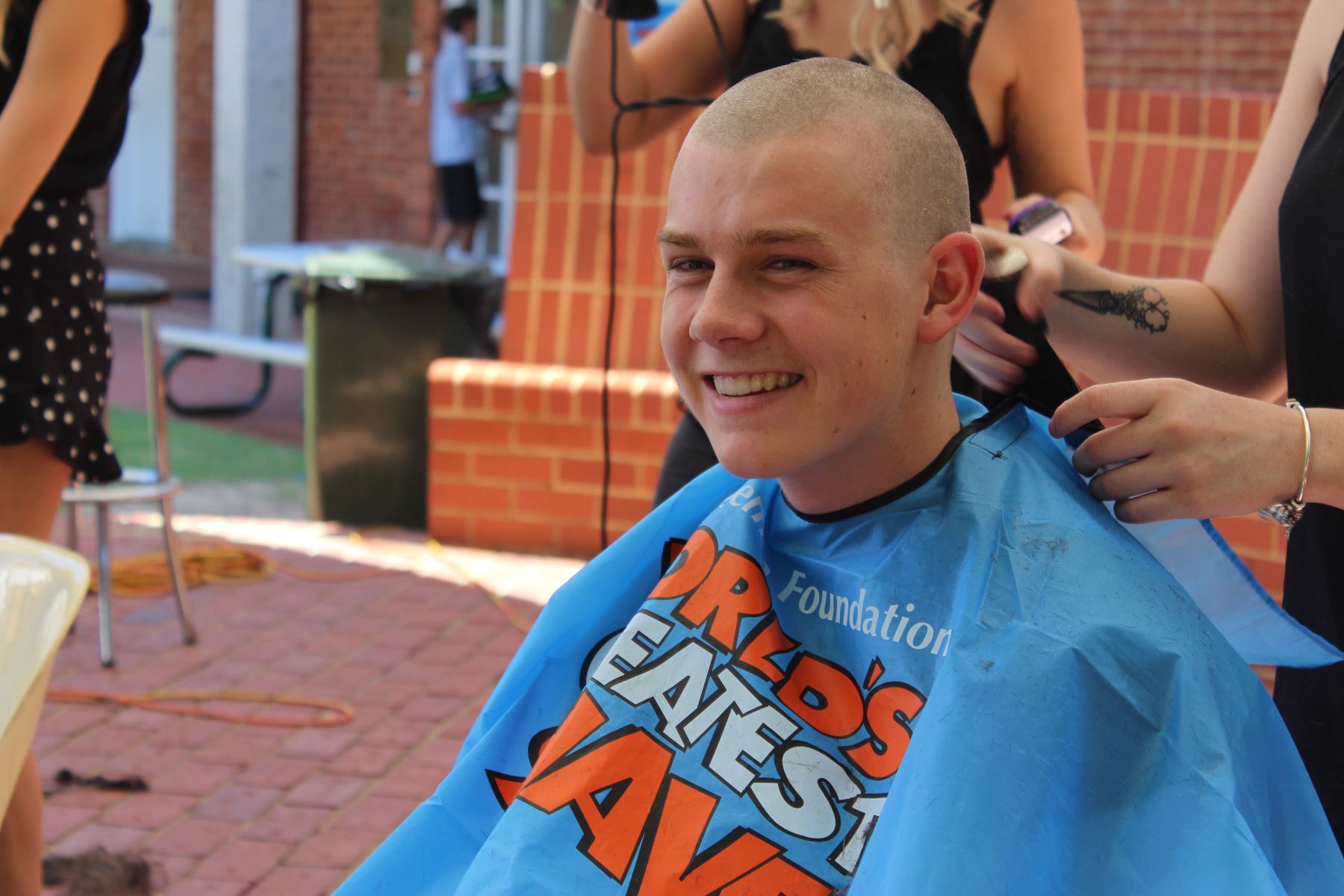 There are multiple reasons why service for others is important. Lawyer, Civil War veteran and political leader Robert Ingersoll famously said, ‘We rise by helping others.’ This is true and it’s important for students to understand that they are part of something larger than themselves. Volunteering is a powerful way to teach them morals and empathy toward others.

But another key reason for our focus on volunteering and the notion of belonging to an organisation outside of family and friends is due to the wellbeing benefits.

You may be familiar with the Act, Belong, Commit campaign, encouraging all of us to be more active in our communities. This campaign complemented the 2010 Australian government’s National Male Health Policy that also encourages ‘Participation in community activities to positively shape mental health and their ability to deal with adverse life events’.

Finally, students are increasingly gaining credit for entry into further study or obtaining scholarships, based on their involvement with community groups. This comes as a surprise to many students (and parents) who may have only previously regarded community service as something they have been directed into as a feel-good activity or as part of Wesley’s commitment to the ideals of John Wesley. 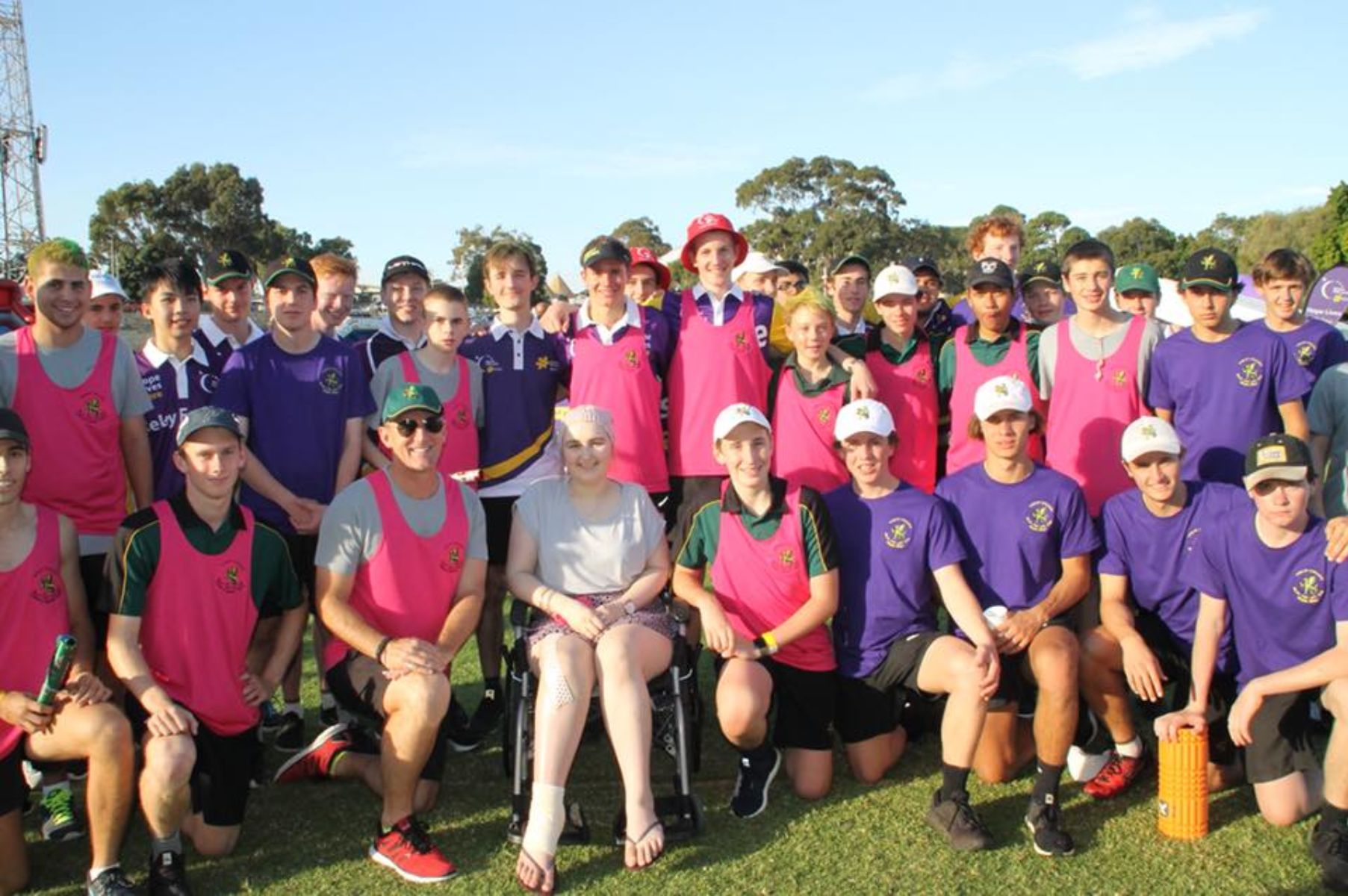 Recently, the Sydney Morning Herald published an article outlining the proposed reform to the ANU’s  admission policies, ‘a university spokeswoman confirmed those who achieve top marks will not be accepted into a course if they haven’t satisfied at least “three points” on the new co-curricular or service schedule, which had been designed to assess “the whole person”.’

This trend is something that has been building momentum for some time but, for Wesley, it just adds another string to the bow when discussing the benefits of getting involved in your community.

‘Wesley is not just a place of learning, but a community of belonging and connection.’