The Mildred Manning Science Centre officially opened in August 2017, following extraordinary support from the Wesley community. After four years of use, how has this innovative space impacted students? We spoke to Head of Science, Mr Ian Simpson to find out.

British politician Sir Winston Churchill once said: “We shape our buildings; thereafter they shape us.”

In the case of Wesley’s Mildred Manning Science Centre, this is especially true. “Before we renovated the Science Centre it was what we would call a ‘cell and bell’ design,” says Head of Science, Mr Ian Simpson. “Each classroom was its own private space – one teacher with the students facing the front. The interaction between student groups was limited and teachers couldn’t collaborate.

“So this space was shaping us. It was limiting us. We decided to change the shape to become far more agile.”

It was the College’s dream to create a new Science Centre to grow and nurture the next generation of students in state-of-the-art classrooms and explorative learning spaces. The ambition, developed in conjunction with architectural firm TRCB was to gut the existing 1950s Science Centre and remodel it using the most cutting edge, innovative ideas possible.

“We knew we had great equipment, great staff, engaged students, but we were confined by the physical design of the building,” says Mr Simpson. “We wanted to create a collaborative space, where teachers could see what other teachers were doing. So the first thing to address was visibility – all the internal walls had to be transparent. We also wanted to open up spaces and work together, to allow students to interact with a range of different teachers. It increases their curiosity.” 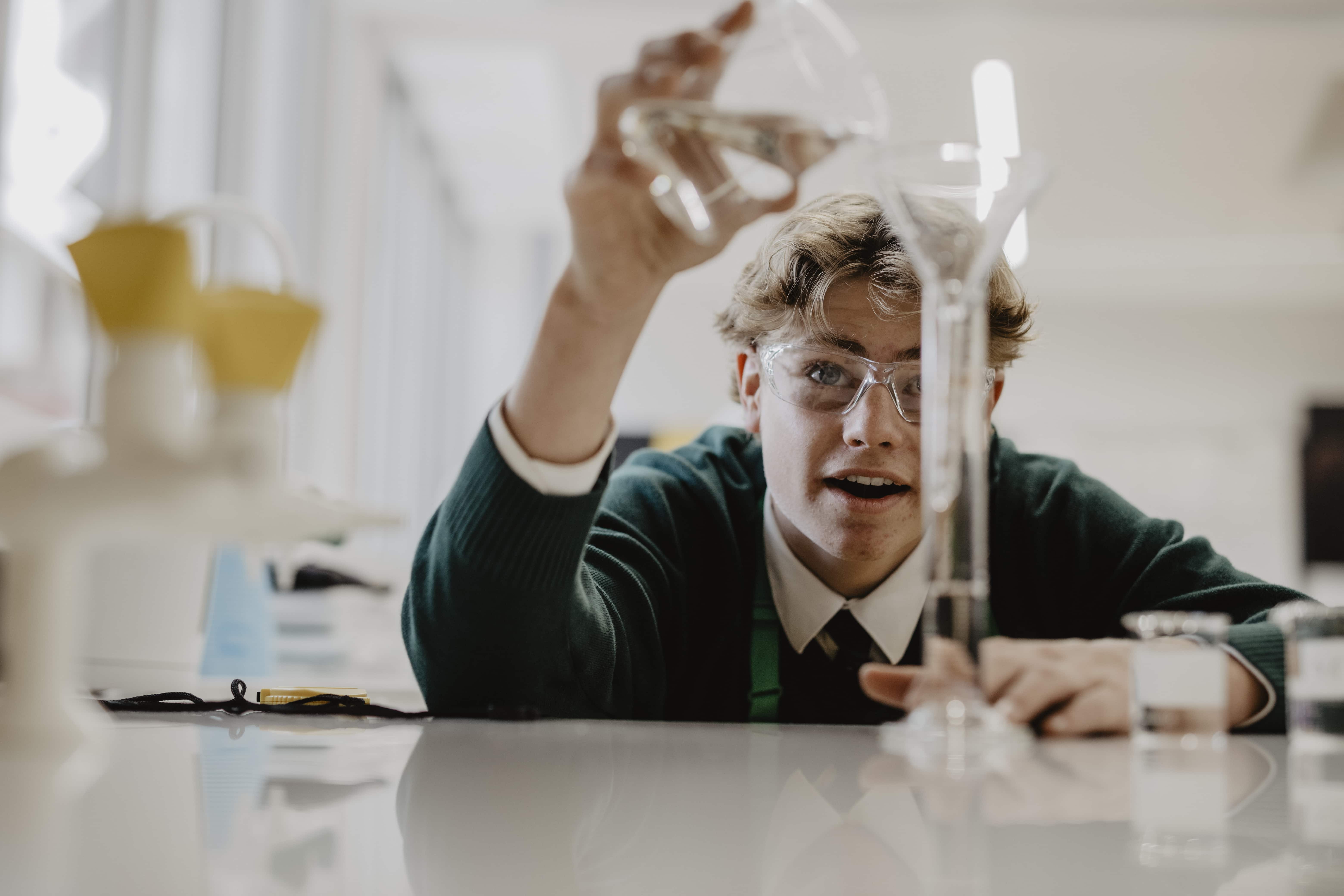 By 2017 the works were complete. The $10m project saw the 1,900 square metres of the Science Centre transformed into something far beyond the imagination of the teachers who first used it.

Among the innovations inside the new Science Centre was the ability to monitor CO2 levels and increase airflow if needed. There’s also a drop zone through three floors which serves as both a data collection and observation tool, allowing students to track live data of falling objects under experimental conditions. That’s found between live interactive walls and movable furniture, so there’s no fixed position for students or teachers.

At the opening ceremony, the building was dedicated to Mrs Mildred Manning who taught biology at Wesley between 1923 and 1970. We can only imagine what she would have made of the light-filled open spaces, high-tech labs, writable walls and glazed doors.

What we do know is that design professionals rated the new look highly. They were quick to note the exceptional quality of the new space, with the Science Centre winning the 2018 Australian Institute of Architects WA Award for Educational Architecture and the 2018 Learning Environments Australasia WA Chapter Award for Renovation/Modernisation over $2M. 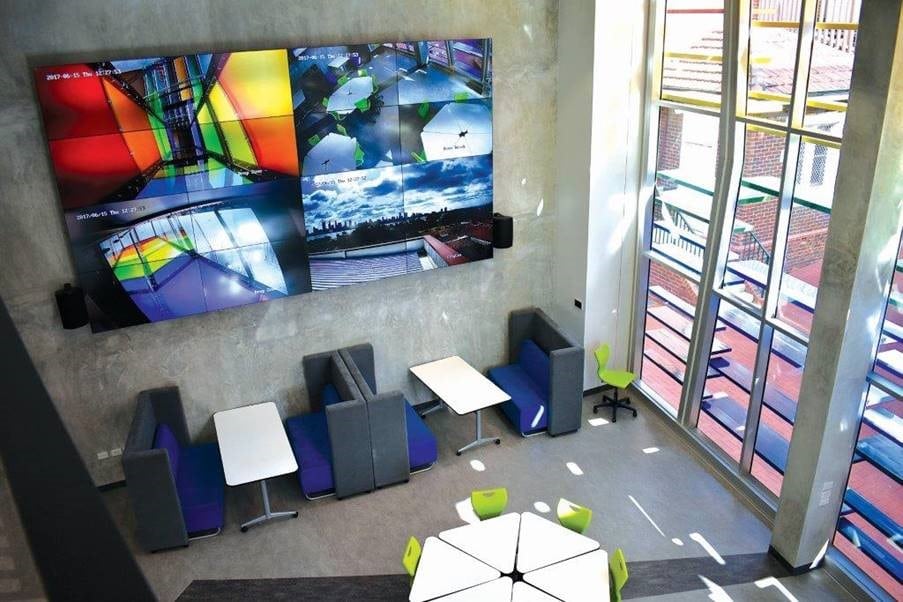 But, as with everything at Wesley, it all comes back to the students. “It’s just so visually inspiring,” says Mr Simpson. “Students come in and they’re already excited to learn. They can see activity happening in every space around them and they’re always keen to ask: ‘what is that group doing?’

“Additionally, the growth and professional development of staff is massive compared to before. That’s exciting because if you’ve got engaged, enthusiastic, motivated staff who are learning from one another it spins off to the kids. The teachers are learning things from each other, thanks to their constant interaction, and that’s a massive benefit to students.”

And, just as the old building shaped the experience of the students that used it, so does the new building. “We designed desks and walls to be written on with whiteboard pens. What’s evolved is that we don’t wipe away their notes at the end of the lesson. We leave them on display for other students to be inspired by.

“We’ll often see groups of students gathered around something that’s been written, discussing it and self-teaching each other. So that level of collaboration is even better than we planned originally.” 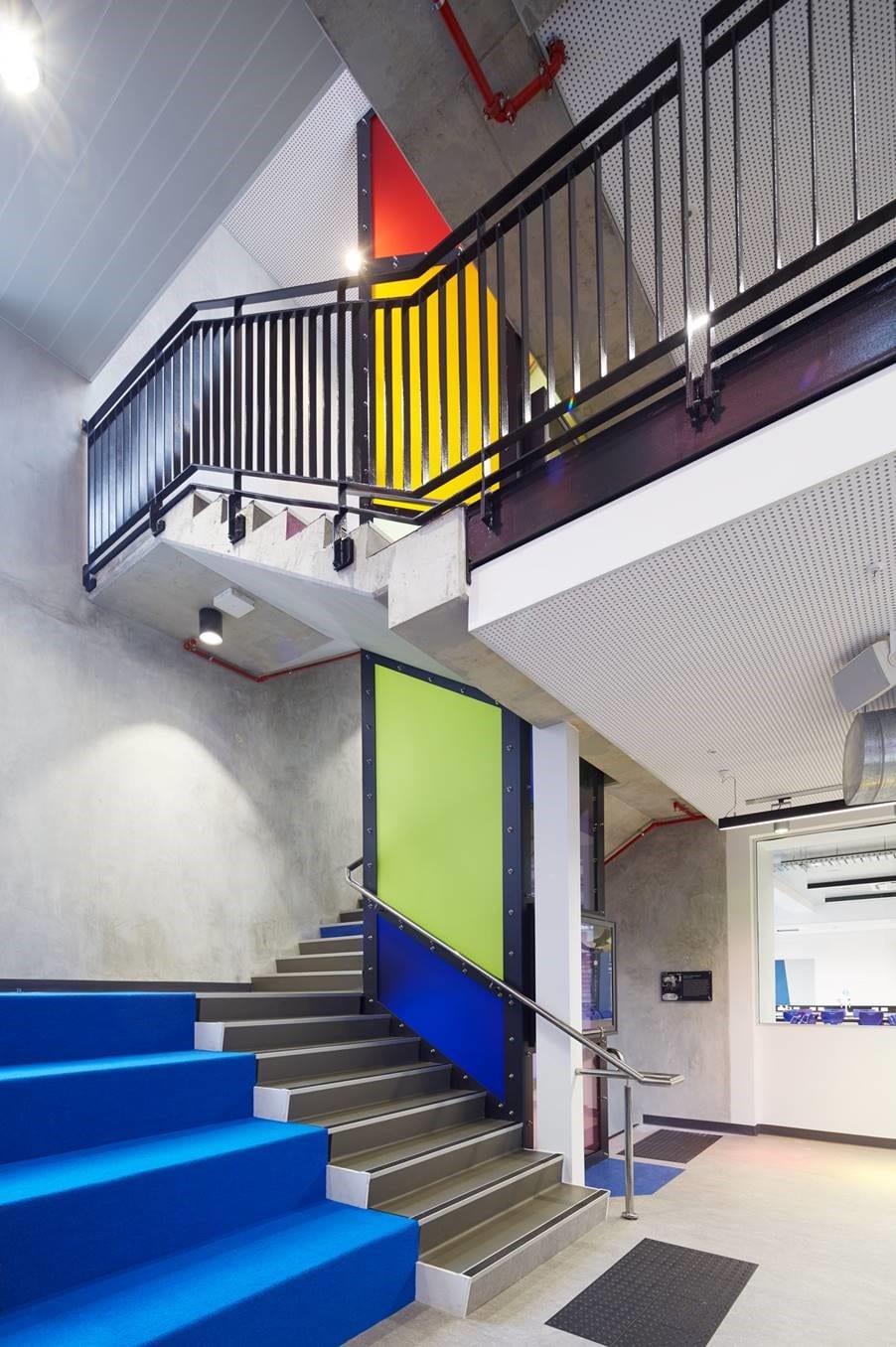 The results of the new environment are quantifiable too. For example, the amount of classes dedicated to Marine Maritime Science has increased from one to four in the space of three years due to demand. Science is now the biggest faculty in the College and still experiencing growth.

“We know what Science at Wesley has done for people,” says Mr Simpson. “At a 40th reunion recently, an Old Collegian and current engineer, Simon Chan, said it was in the Science Centre (way before it was reimagined) where he found his love of Science.

“We’ve kept the best of that while moving the experience of studying forwards. It’s so much more ‘real world’ now. We looked at professional research facilities and science centres then replicated them. A student can go from here to a specialised laboratory and it will feel familiar.”

The future is exciting. The new and improved building is shaping the scientists of tomorrow in ways we are yet to discover, but will all benefit from. 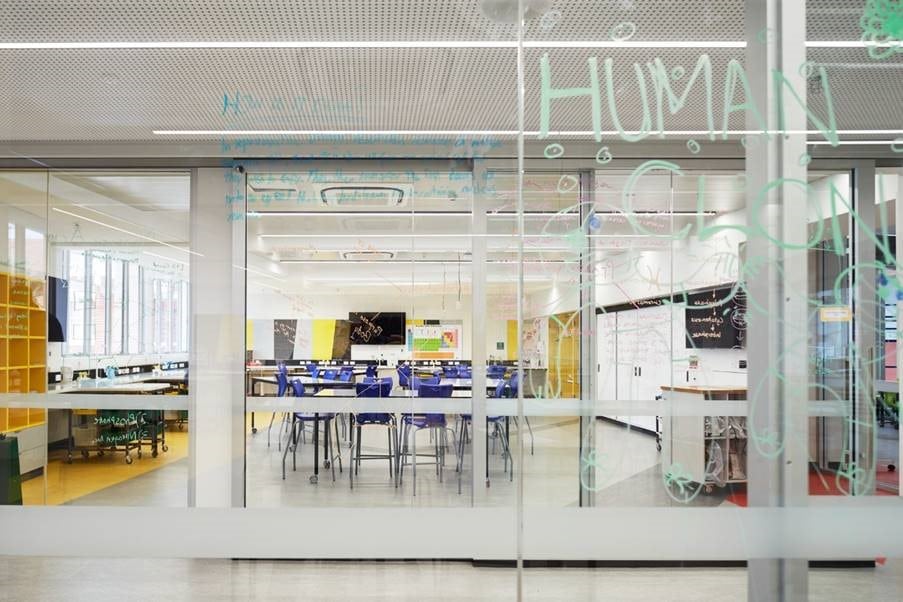 Read more: What happens when you’re not around?

What happens when you’re not around?

Read more: The Value of NAPLAN

The Value of NAPLAN

NAPLAN testing is a perennially controversial issue. Head of Wesley College, Mr Ross Barron, lays out his thoughts on the subject.