The Wesleyanas were delighted to welcome Mrs Jo Court OAM and her husband, the Honourable Richard Court AC, as special guests at their Winter High Tea on Friday afternoon.

In conversation with Mrs Natalie Bonjolo, Executive Producer at Seven West Media, the Courts shared stories of their amazing life and adventures. Including, Richard’s role as the recent Australian Ambassador to Japan and Jo’s dedication to causes close to her heart.

One such cause is educating women on the warning signs of having a heart attack. After suffering a heart attack, despite being healthy and not considered at risk, Jo encouraged -women to go against their natural tendencies and not to suffer in silence if you think something is wrong with you. She also shared the wonderful story of a woman, who after hearing about her experience, was able to identify her mother’s heart attack on Christmas morning, when with the busyness of Christmas time, she would have brushed it off.

Jo also spoke about being the patron of Free the Bears, founded by a Perth grandmother to rescue bears being held in captivity and used for entertainment. The project rehabilitates bears whilst providing the owners, who rely on the income, opportunities to find other employment. Thanks to the organisation, all of the dancing bears in Nepal have been rescued and using them for entertainment is now illegal.

Richard spoke about how integral his wife was in assimilating them into life in Tokyo, developing connections and aiding him in his role as the Australian Ambassador. He said this was a common theme for them throughout their marriage, a true partnership, and that he would not have been able to achieve much of his success without her.

Thank you to the Court’s and Mrs Bonjolo for taking the time to attend our event. Also, thank you to the Wesleyana’s for all that they do for the College and the hugely positive effect they have on our community.

If you would like to join the Wesleyanas please contact the President, Mrs Patsy Russel-Lane, at wesley@wesley.wa.edu.au. 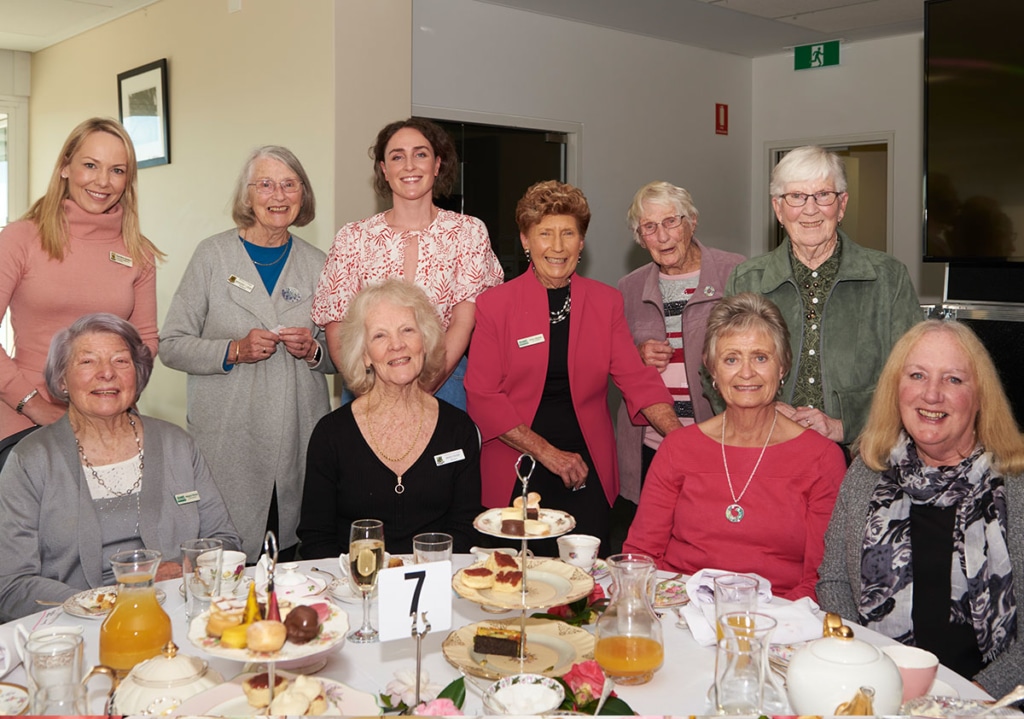 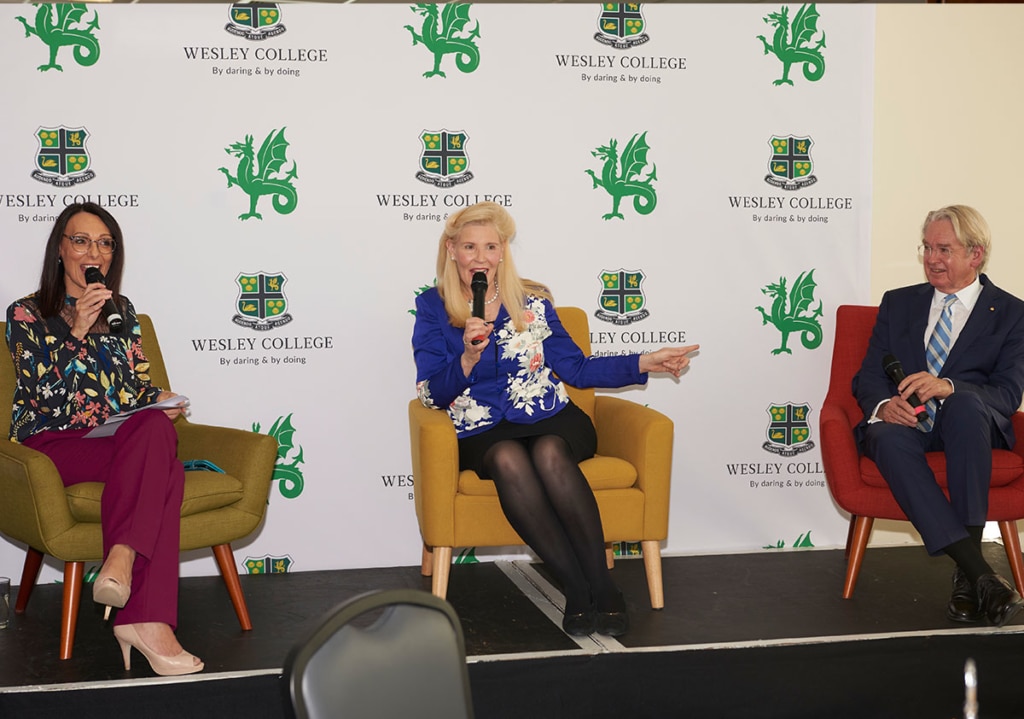 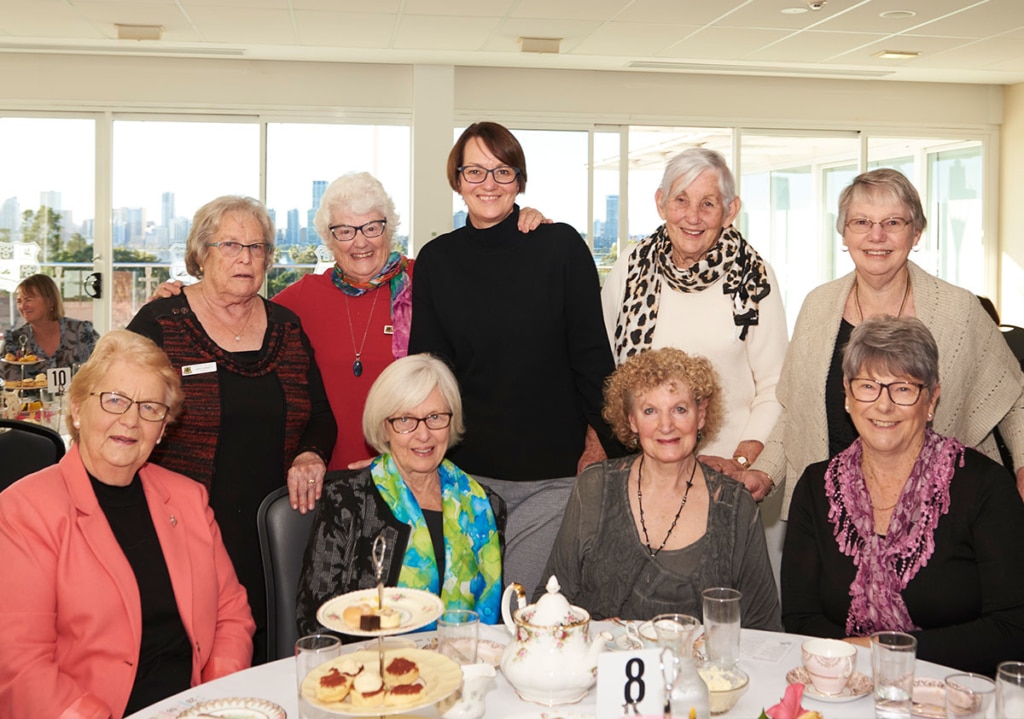 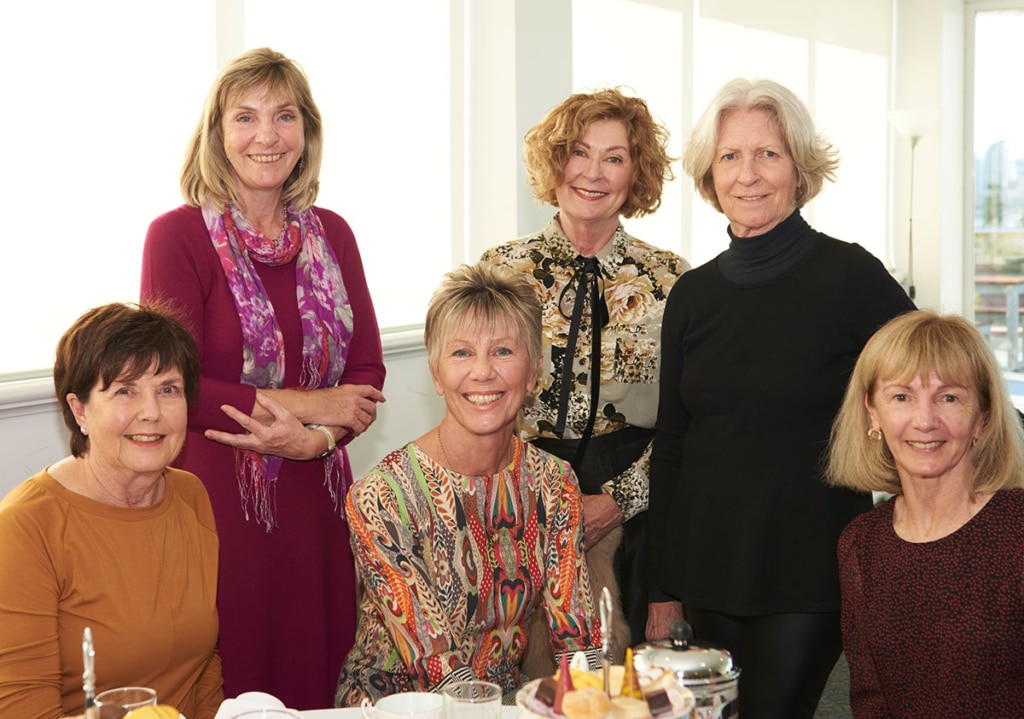 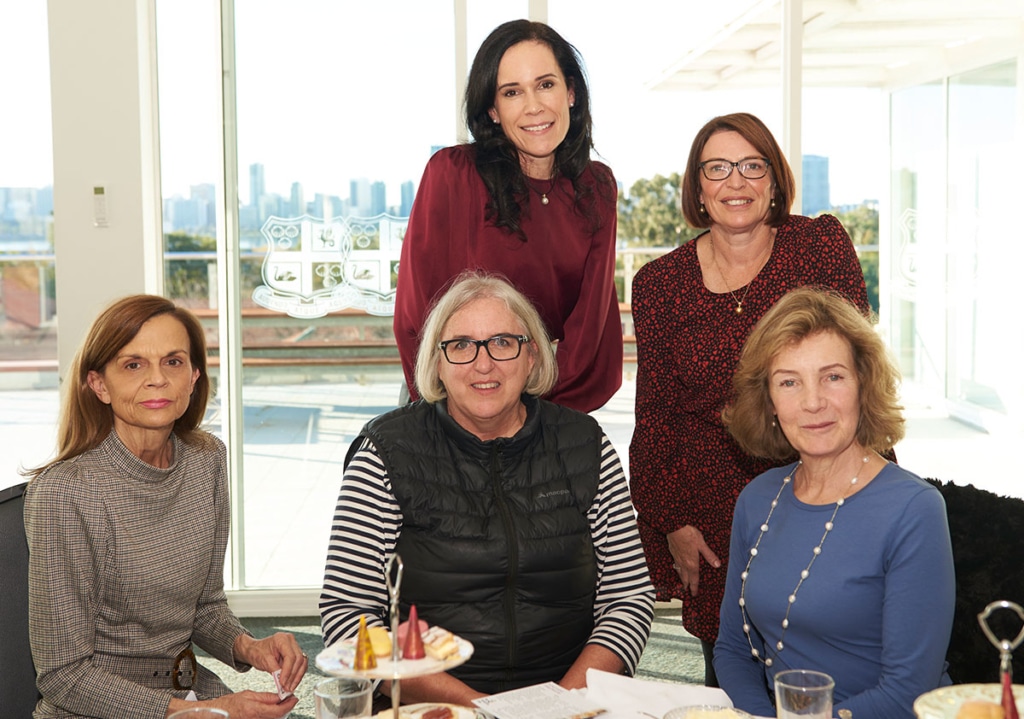 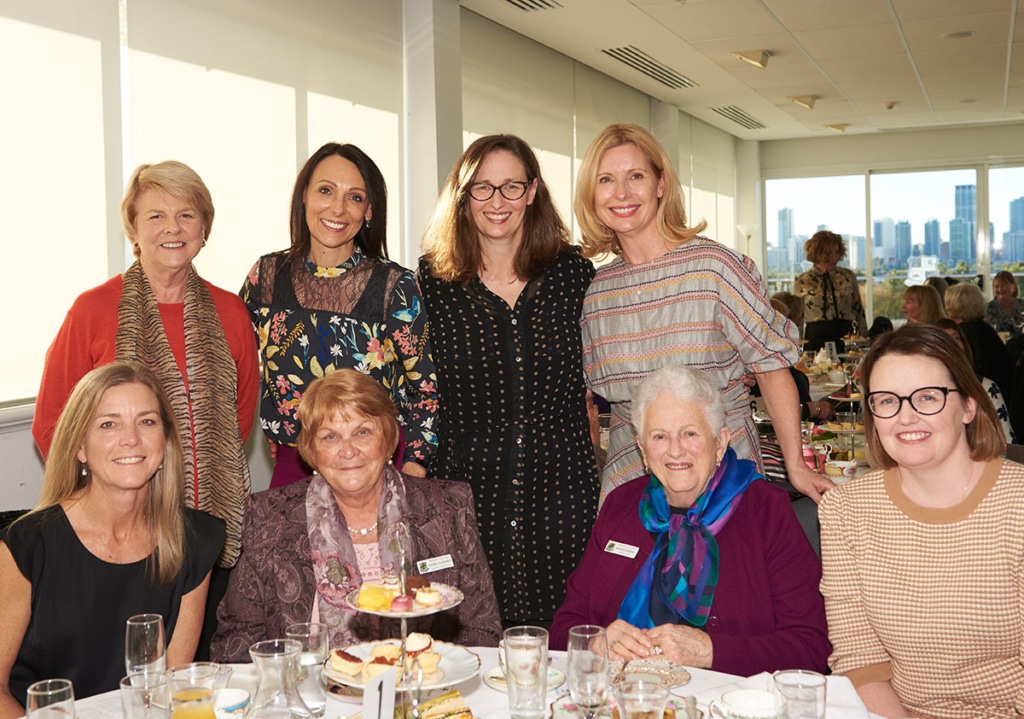 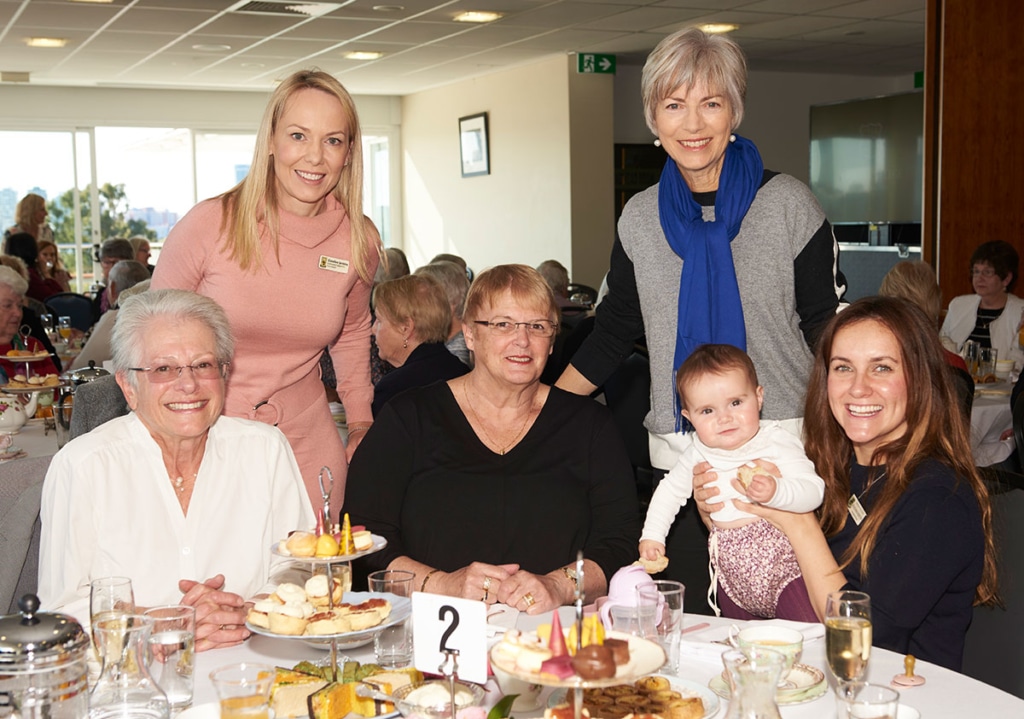 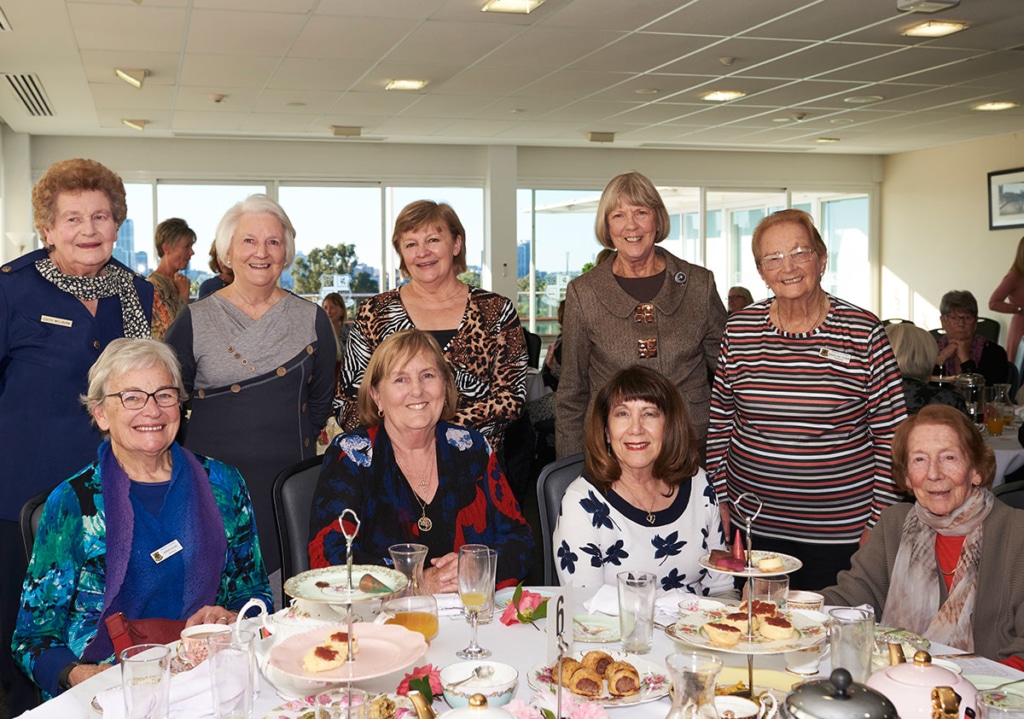