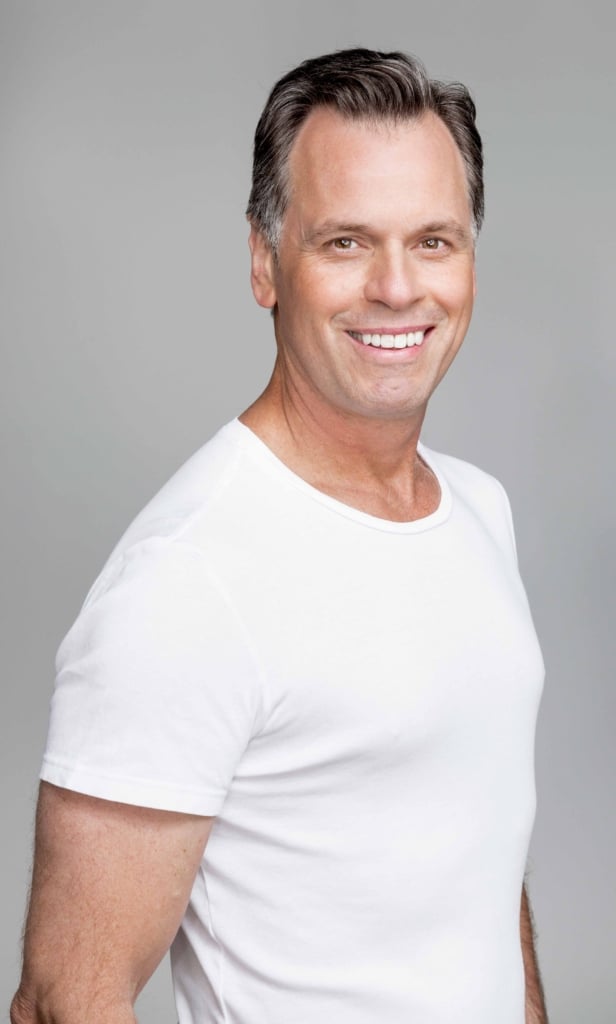 ‘I am not sure whether other students realised dancing can be as physically draining as many contact sports, but they seemed more curious than anything.’

Born in Wagin in 1964, Steven Heathcote started school at Wesley College in 1977 after being awarded the Harold Bantock Scholarship. He began ballet at ten years of age after a school excursion to see a West Australian Ballet performance and vividly remembers his fascination with the music and movement.

Steven’s talent for theatre was immediately recognised and fostered by drama teacher, Glen Hitchcock, and English teacher, Jean Bamford. The highlights of his school years were playing hockey and acting in productions such as Crusader Kids, Frankenstein and Grease, in which he played a leading role. Steven says when he was growing up most students at school accepted that when they went to rugby or cross-country, he went to ballet.

At sixteen, Steven accepted a scholarship with West Australian Ballet and then moved to The Australian Ballet School in Melbourne in 1981. He joined The Australian Ballet in 1983 and was promoted to principal artist in 1987, a position he held for twenty years. During that time he appeared as an international guest with companies including American Ballet Theatre, Birmingham Royal Ballet, the Royal Danish Ballet and Mariinsky Ballet. Steven also featured in the 1994 film Nutcracker: The Story of Clara and in the 2009 feature film Mao’s Last Dancer. He also appeared in the Australian teen-oriented television drama Dance Academy (2010).

He has received three Helpmann Awards, two Mo Awards and an Australian Dance Award for Outstanding Performance by an Individual.